We Will Win 2019 Assembly Elections To Protect Sikkim: CM Chamling

Pawan Chamling, a five-term Chief Minister, said everyone needed to stay alert and be aware of "such negative forces". 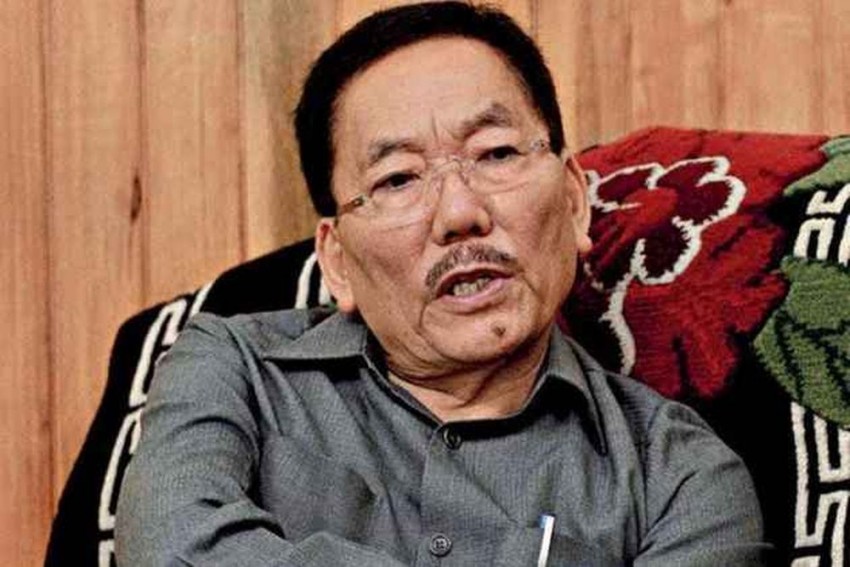 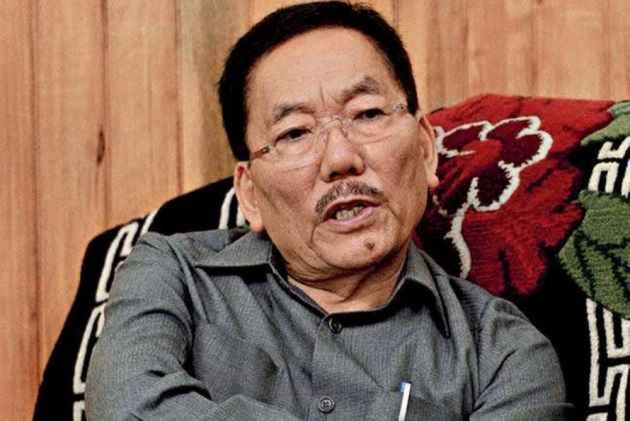 Showing confidence that the party will come to power in 2019, Sikkim Chief Minister Pawan Chamling said that his government believes in inclusive politics.

He expressed confidence of winning for the sixth time as he was addressing a coordination committee meeting of the ruling Sikkim Democratic Front's (SDF) Central Executive Committee of South District at Garib Utthan Bhawan at Jorethang.

He said his party and government believed in inclusive politics and has been taking along the people of various communities, religions and sections together.

He said they have been working to fulfil the ultimate target of happiness and independence of every individual.

He added that the SDF has been working for the welfare of the women and its policies empowered them.

Without taking names, he said a certain political party-led by a convicted person who had faced a one-year imprisonment, had announced its programmes at a meeting at Jorethang.

Describing it as a gathering of corrupt, exploiters and anti-people elements and not a political party, he challenged opposition parties to come into politics with a scientific blueprint for the state.

"We have to win the upcoming election to protect Sikkim. We have to make the government to save Sikkim as negative and communal forces from within and outside the state have become active to damage it," he added.

Chamling, a five-term Chief Minister, said everyone needed to stay alert and be aware of "such negative forces".

He said the SDF government has fulfilled the basic needs and provided facilities to the people and made Sikkim poverty-free -- a rare feat.

His government would sponsor free coaching for students for the upcoming board examinations and pending scholarship would be provided to students at the upcoming Janta Mela to celebrate Organic Day on January 18.

Sikkimese doctors, who have been working outside the state, would be invited to return to work at Sokeythang hospital. On January 15 the foundation stone for a nursing college would also be laid.

He had earlier announced the 'One family One Job' scheme would be regularised after five years of the service.

He said work orders would be provided during the Rojgar Mela to be held on January 4 at Paljor Stadium and names of those candidates who failed to attend it would be deleted.