Home  »  Website  »  National  »  'We Stand With India,' Says US After Saeed, Masood Azhar Are Declared Terrorists Under Amended UAPA

'We Stand With India,' Says US After Saeed, Masood Azhar Are Declared Terrorists Under Amended UAPA

The amendment to the UAPA allows the Indian government to designate individuals as terrorists. Prior to this, only organisations could be given a 'terrorist' designation by India. 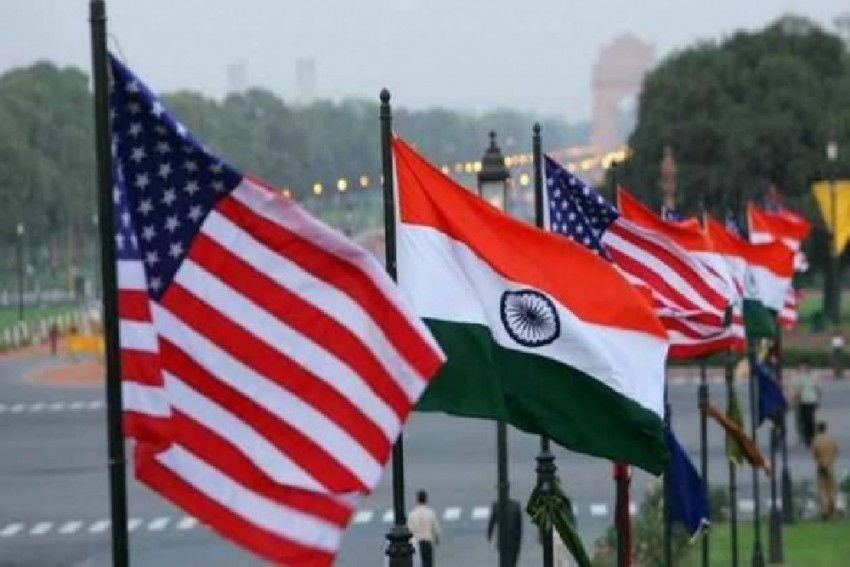 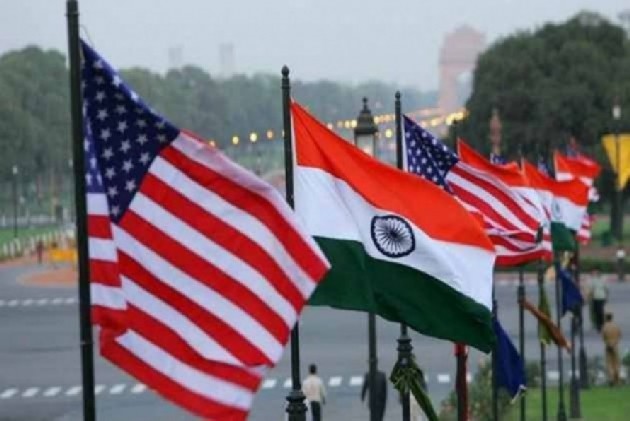 The US has backed India designating four Pakistan-based criminals as terrorists under an amended law saying that it expands possibilities of cooperation between Washington and New Delhi in fighting terrorism.

The amendment to the UAPA allows the Indian government to designate individuals as terrorists, making it match similar US laws opening an added avenue for joint action against terrorists.

Before the amendment only organisations and not individuals could be given the terrorism designation by India.

Under the US Immigration and Nationality Act, the State Department has the authority to designate groups as terrorist organisations.

The Treasury Department can place both individuals and groups on a "Specially Designated Nationals and Blocked Persons" list, which covers terrorists, narcotic traffickers and others acting against foreign policy and national security goals.

The Department's Office of Foreign Assets Control is empowered by presidential emergency powers and several laws to make the designations and enforces economic sanctions such as travel bans, asset freezes and prohibition of financial transactions against those on the list.

LeT and JeM have the State Department's terrorist designation and the four individuals and the two groups are on the Treasury Department's list.

India amending the UAPA and designating the four terrorists rectifies an anomaly because it had asked the United Nations Security Council to designate them as global terrorists while it did not have provisions to designate individuals as terrorists.

The Council designated Azhar as an international terrorist in May after China dropped its long-standing objection.

The other three and the two organisations already had the designation.

India says that Azhar was behind several terrorist incidents in India, including the 2001 attack on the Parliament, the 2016 Pathankot Air Force base attack and the Pulwama car-bomb attack in February that killed more than 40 paramilitary personnel.

Saeed was the mastermind of the 2008 Mumbai attacks that killed more than 160 people.

Ibrahim is said to have co-ordinated the series of 12 bombings in Mumbai that claimed 257 lives and also financed terrorist activities.

From Amazon Fire To Canteen Hygiene, Fiery Speeches In JNU Ahead Of Students Union Poll