We Are Not Going Back To Era Of Ballot Papers: Chief Election Commissioner

Chief Election Commissioner Sunil Arora remarks came days after a self proclaimed cyber expert claimed the machines can be hacked. 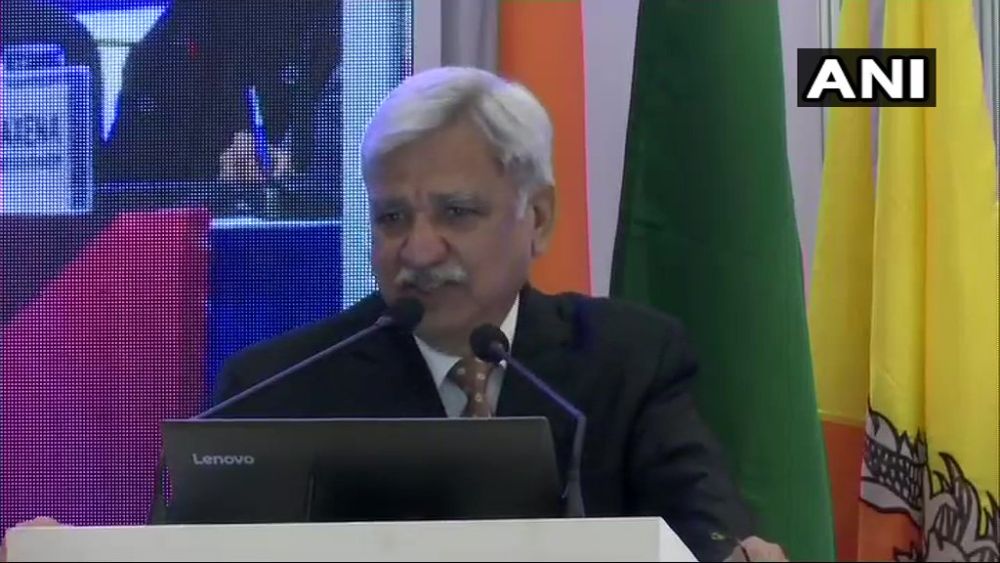 EVMs are being used as a "football" due to a "motivated slugfest", he said.

"I would like to make it very, very clear one more time that we are not going back to the era of ballot papers," Arora said, addressing a gathering ahead of National Voters Day.

Chief Election Commissioner of India Sunil Arora at an event in Delhi: I would like to make it very clear that we are not going back to the era of ballot papers. pic.twitter.com/60PS7tioSy

He said the poll panel would not take the country back to an era where ballot papers were lifted by musclemen.

"We are open to any criticism and feedback. But we are not going to be bullied. We are going to keep using EVMs," he said using strong words to defend the machines.

His remarks came days after a self proclaimed cyber expert claimed the machines can be hacked.

Following his claims, several parties have demanded the use of ballot papers in the coming Lok Sabha polls.