'We Are 80%, You Are 18%': Karnataka BJP Leader Cautions Anti-CAA Protesters

'If you wish, you can go to Pakistan. We don't have any issues,' the BJP leader said, referring to minorities. 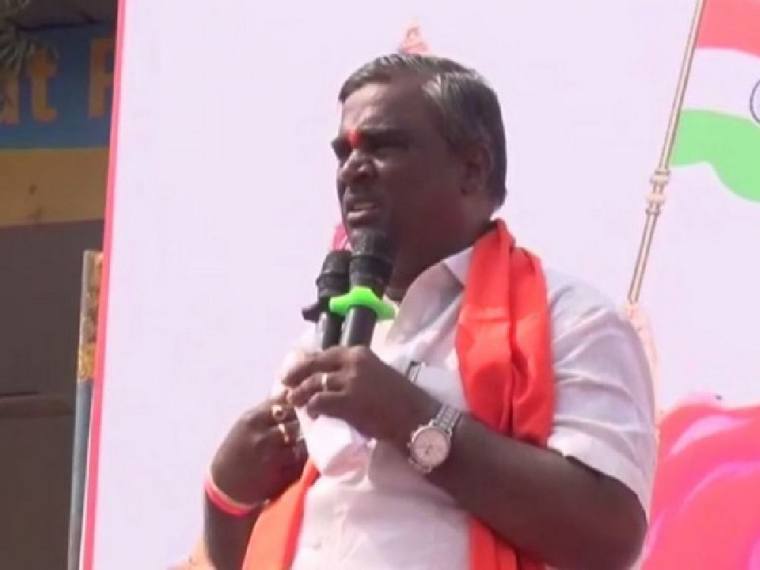 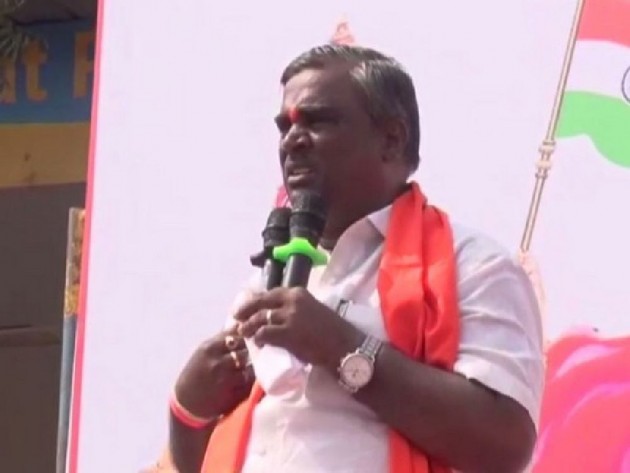 A Bharatiya Janata Party leader in Karnataka has stirred a controversy after he said that those opposing the Citizenship Amendment Act must beware of the majority and that the opposition to the legislation would not be good for them.

"It's just a caution for those who are protesting against the Citizenship Amendment Act. We are 80 per cent and you (Muslims) are 18 per cent. Imagine what will happen if we take charge," ANI news agency quoted BJP MLA Somashekar Reddy as saying on Friday.

"Beware of the majority when you live in this country. This is our country. If you want to live here, you will have to, like the Australian Prime Minister said, follow the country's traditions," he added.

Also Read: CAA Alone Will Not Affect Culture And Demography In Assam

Reddy also warned that it will "not be good" for those opposing the Act that was "made by Prime Minister Modi and Amit Shah".

"If you wish, you can go to Pakistan. We don't have any issues. Intentionally, we would not send you," he added.

Referring to the minority communities, Reddy said they should live in harmony with Hindus. "If you will act as enemies, we should also react like enemies."

Meanwhile,  a Congress delegation has filed a complaint with Police against Reddy.

Earlier, a BJP leader in Bengaluru, Tejaswi Surya, had referred to the anti-CAA protesters as "puncturewalas".

Protests against the new Citizenship Act are raging across the country since December. Nearly two dozen people have been killed in these protests and several others injured.

The law grants citizenship to Hindu, Sikh, Jain, Parsi, Buddhist and Christian refugees from Pakistan, Afghanistan, and Bangladesh who came to India on or before December 31, 2014. It, however, excludes the Muslim refugees.

Also Read: Only Muslims Have To Prove Their Credentials For NRC, Others Exempt Under CAA