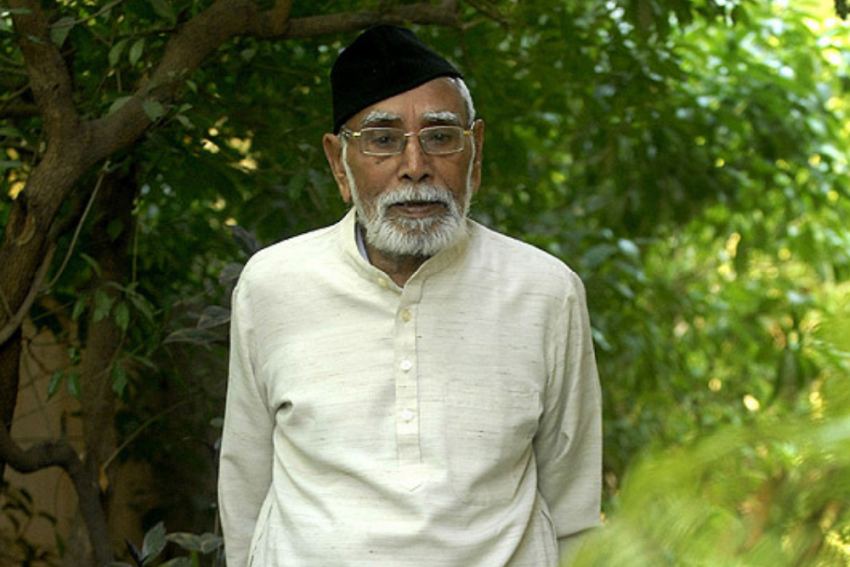 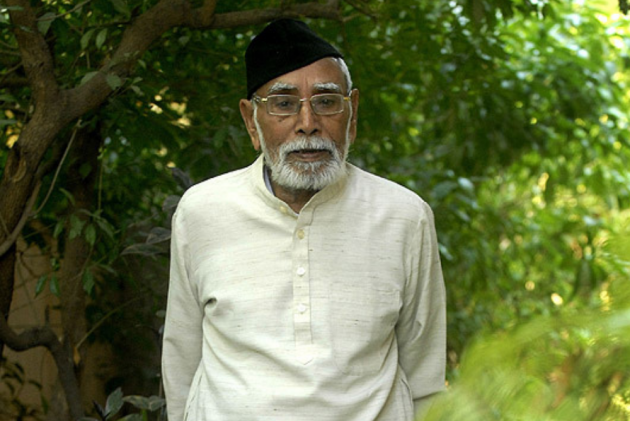 Rashtriya Swayamsevak Sangh (RSS) ideologue and the organisation's first spokesperson Madhav Govind Vaidya died in Nagpur on Saturday after a brief illness, his family said. He was 97-years-old.

Vaidya, who had recovered from coronavirus infection, died at a private hospital in Nagpur, his grandson Vishnu Vaidya told PTI. The last rites will be held on Sunday.

Vaidya, who became a volunteer of the RSS almost two decades after the organisation was set up, had seen it all during his eight decade-old association with it: the three bans, isolation, internal conflicts over joining politics, ferment and resurgence, changing power equations with the BJP, and the latter's storming to power at the Centre in 2014.

A former chief editor of the city-based pro-RSS Marathi daily 'Tarun Bharat', Vaidya became a member of the RSS in 1943 while at the Morris College in Nagpur.

He was the first RSS 'pracharpramukh' (spokesperson), a former editor of Tarun Bharat said. Vaidya was also a former Akhil Bhartiya Bauudhik Pramukh of RSS, he added.

In January this year, Vaidya triggered a controversy with his demand of dividing Maharashtra into four parts, and came in for attack from various quarters over the demand.

Born in Taroda tehsil in Wardha district, Vaidya completed an MA course and taught at the Hislop College in Nagpur from 1949 to 1966 while also being associated with the RSS. He joined the editorial department of ‘Tarun Bharat’ in 1966. He was a nominated member of the Maharashtra Legislative Council from 1978 to 1984, and also a senate member of Nagpur University.

He wrote several books and also a column in ‘Tarun Bharat’ for 25 years. He was among the few who witnessed most of the journey of the RSS, from its early stages to its expansion.

"M G Vaidya, my father breathed his last today at 3.35 pm at Nagpur after completing 97 years of active, meaningful and inspiring life. He was a veteran journalist, a Hndutva "Bhashyakar" and active Sangh (RSS) Swayamsevak for 9 decades," Manmohan Vaidya tweeted.

In his condolence message RSS chief Mohan Bhagwat described Vaidya as a multi-faceted personality and an excellent journalist, adding the Sangh has lost a senior figure.

Union minister Nitin Gadkari said he had hoped that Vaidya would complete 100 years but destiny had other plans. "He had a major contribution in shaping the RSS' ideology," tweeted Gadkari, who also hails from Nagpur.

"Saddened by the demise of Shri M G Vaidya ji -Veteran Sangh ideologue. He played a crucial role in the RSS and guided the organisation with his ideas and intellectual thoughts. I pray for the departed soul. My condolences to family members. Om Shanti," Gujarat Chief Minister Vijay Rupani tweeted.