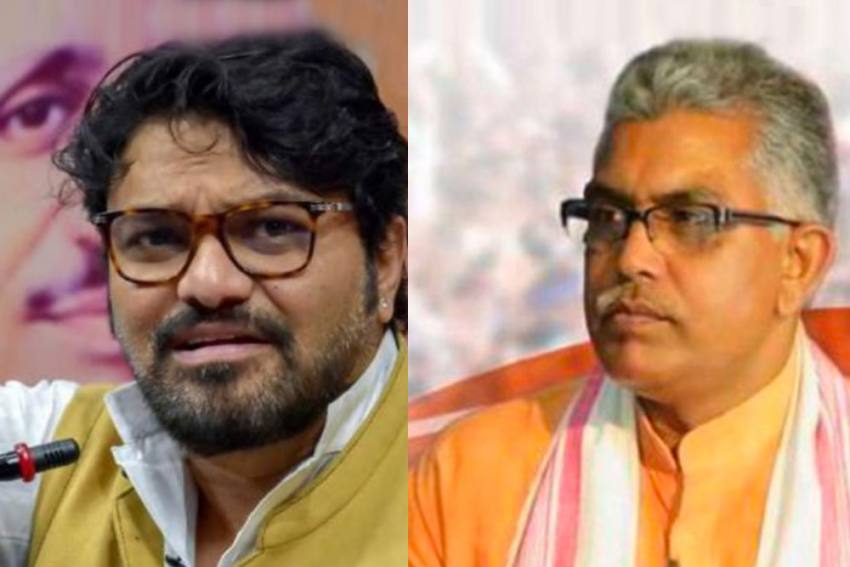 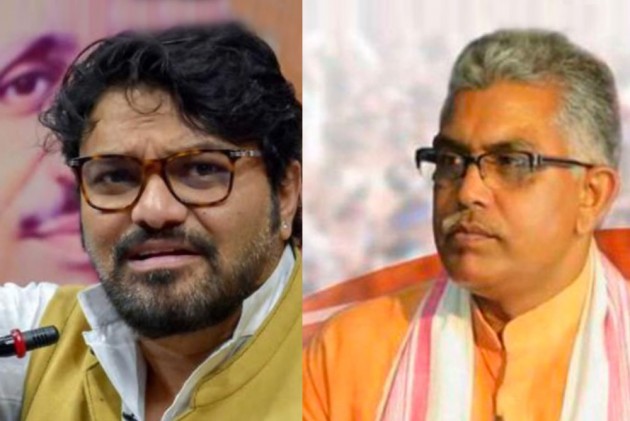 Bharatiya Janata Party's MP from West bengal, Babul Supriyo, on Monday distanced the party from its state chief Dillip Ghosh's comment that anti-CAA protesters have been shot like dogs in Assam and Uttar Pradesh and the example should be followed elsewhere.

Reacting on Twitter to reports on Ghosh's comments, Supriyo said, "BJP, as a party has nothing to do with what a DIlip Ghosh may hv said•It is a figment of his imagination & BJP Govts in UP, Assam hv NEVER EVER resorted to shooting people for whatever reason whatsoever•Very irresponsible of DilipDa to hv said what he said."

BJP state president Ghosh courted controversy on Sunday by threatening to shoot and kill those involved in damaging public property "like the same way in Uttar Pradesh".

Addressing a public meeting in West Bengal's Nadia district, he said, "Who do they think the public property that they are destroying belongs to? Their father? Public property belongs to the taxpayers. You (CM Mamata Banerjee) do not say anything because they are your voters. In Assam and Uttar Pradesh, our government has shot these people like dogs."

"You come here, eat our food, stay here and vandalize public property. Is it your zamindari? We will bash you with lathis, shoot you and put you in jail. Mamata Banerjee has no desire to do anything," he was quoted as saying by ANI.

He further said, "The governments of Uttar Pradesh, Assam and Karnataka did the right thing by opening fire on these anti-national elements (during anti-CAA protests)," PTI reported.

While four people have died in police firing in Assam and two in Karnataka during violent protests, as many as 19 deaths took place in Uttar Pradesh. All three states are ruled by the BJP.

Even though UP Police maintained that they have not opened fire and protesters have died in cross-firing among themselves, after reports emerged of a IAS aspirant dying of police bullet,the Bijnor SP claimed responsibility of the death saying a constable had fired in 'self-defence'.