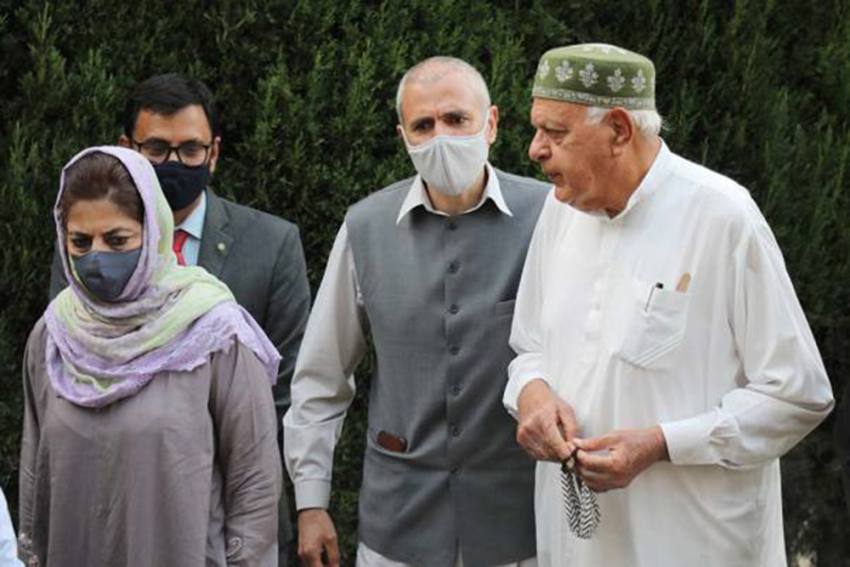 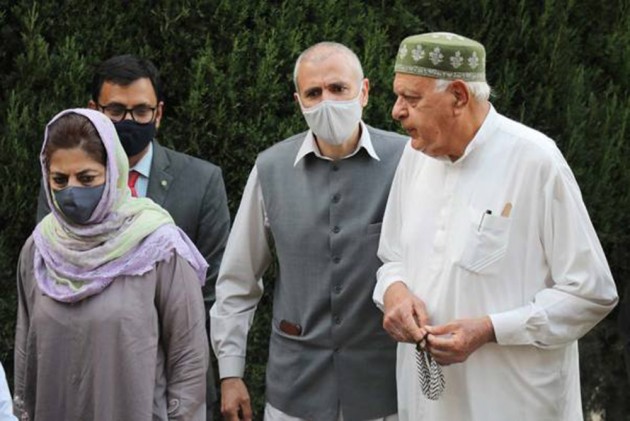 Diplomats of the US Embassy in New Delhi are on a visit to Jammu and Kashmir and meeting various political leaders. The diplomats met senior National Conference leader Davinder Singh Rana in Jammu.

Sources said they also met an advisor to Lt Governor of Jammu and Kashmir and a senior Congress leader in Jammu.

“The envoys had an interaction on a varied range of subjects, inter alia, environment, tourism, academics and sharing of knowledge and ideas aimed at promoting universal brotherhood, amity and tranquility between the communities," the spokesman added.

"They also discussed the crucial need of societal involvement in ensuring a balanced environment, improvised health and hygiene, promotion of literacy and global initiatives to make the world a better place to live in,” he added.

“Rana and the visiting US team discussed a volley of subjects, including initiatives on fighting poverty and disease besides measures to ensure tranquility between nations and continents. They also discussed the prevailing scenario in the wake of the global epidemic and hoped that the collective initiatives across the world will lead to effective vaccines to fight the virus,” the spokesman added.

In 2019, soon after the Centre stripped Jammu and Kashmir of special status under Article 370 and split it into two Union Territories amid communication blockade and arrest of thousands, US democratic vice president elect Kamala Harris said, “We have to remind Kashmiris that they are not alone in the world. We are keeping track of the situation. There is a need to intervene if the situation demands.”