'The number of Coronavirus positive cases have spiked in the country after the Tablighi Jamaat meet. This man should be arrested without delay,' Vartika Singh said. 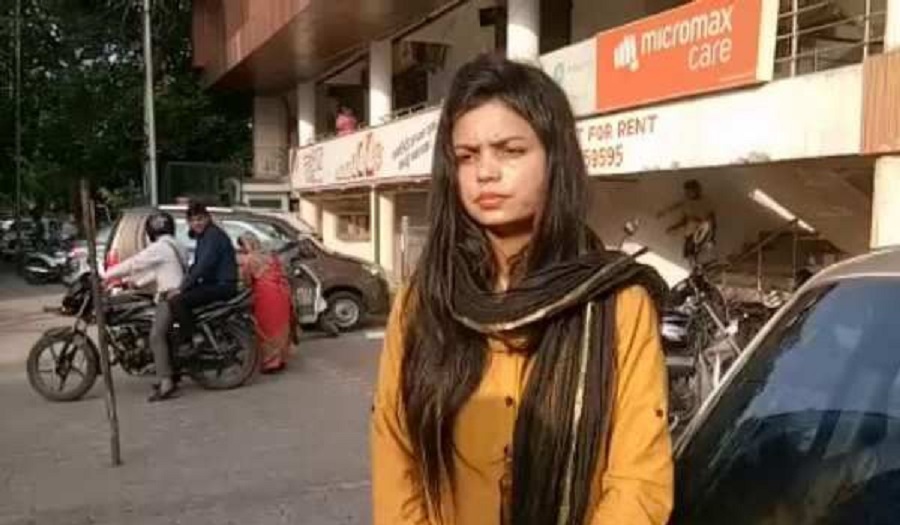 Acclaimed shooter Vartika Singh has announced a reward of Rs 51,000 for anyone who helps in the arrest of Tablighi Jamaat chief Maulana Mohammad Saad Kandhalvi.

In a video message posted on the social media, Vartika has asked the government to book the cleric for sedition because he has endangered the lives of millions by hosting the Tablighi Jamaat meeting in the midst of the Corona scare.

"The Tablighi Jamaat chief has thrown the nation into a crisis. The number of Coronavirus positive cases have spiked in the country after the Tablighi Jamaat meet. This man should be arrested without delay. I have announced the reward so that people come forward with information about his whereabouts," she said.

Vartika is known for creating controversies.

In December last year, she wrote a letter in blood to union home minister Amit Shah demanding that the four men convicted in Nirbhaya gang-rape case should be executed by a woman.

Earlier in September 2019, Iqbal Ansari, the Babri case plaintiff, alleged that he was attacked by Vartika Singh in his house.

"She came to my house and said that she wanted to talk to me after introducing herself. She had a male companion. I let them in and she started discussing issues like triple talaq and Ram temple. Suddenly, she started hurling allegations at me and blamed me for the delay in the temple construction. She became aggressive and got into a scuffle with me. My security personnel helped me get away and informed the police," Ansari had told reporters in Ayodhya.

He then lodged a complaint at the Ram Janmabhoomi police station and Vartika Singh was then taken to the Mahila police station in Faizabad where she was interrogated about the incident.