Kishore's remarks come in the backdrop of a fish seller and a property dealer being killed here in the last two days. 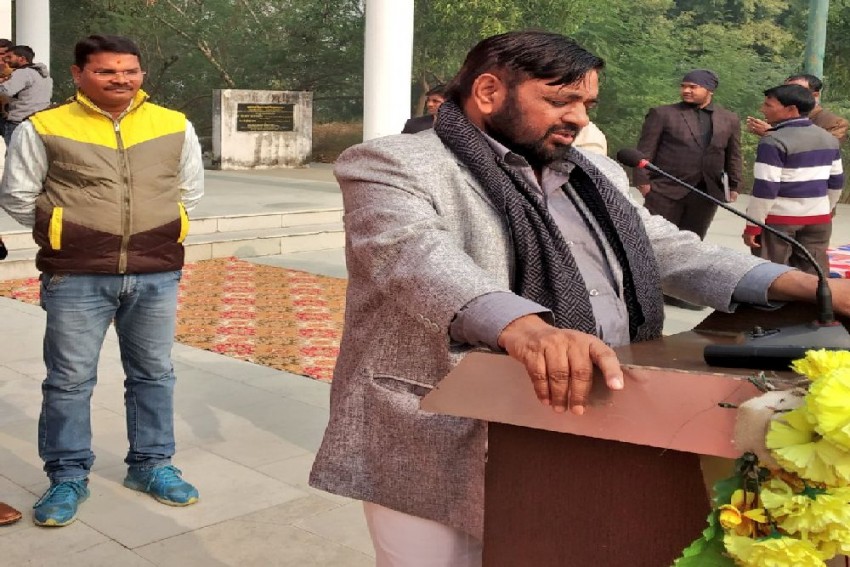 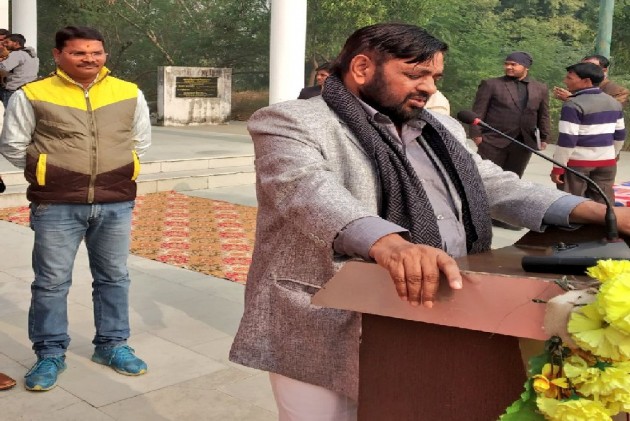 BJP MP Kaushal Kishore has blamed the "negative approach" of the police for the "uncontrolled" crime in the state capital.

Kishore's remarks come in the backdrop of a fish seller and a property dealer being killed here in the last two days.

In a tweet, the MP from Mohanlalganj (SC) said, "Due to the negative approach of the police, crime has gone uncontrolled in Lucknow. Murder and loot are continuing unabated."

Speaking to PTI, Kishore said, "If the working of the police is based on 'vasooli' (extortion), then the fear of police will automatically disappear. They do not listen to public representatives. This is eventually tarnishing the image of the state government."

This is not the first time that the MP has trained his guns on the police.

In a tweet on December 17, the MP had charged, "Most of the SHOs in Sitapur district are working as per their whims and fancies, which is causing problems to the common people. These people (SHOs) have signed a contract to bring a bad name to the government."

'Ensure Your Name On Voter List, Leave Rest On Me': Mamata Marches Against CAA