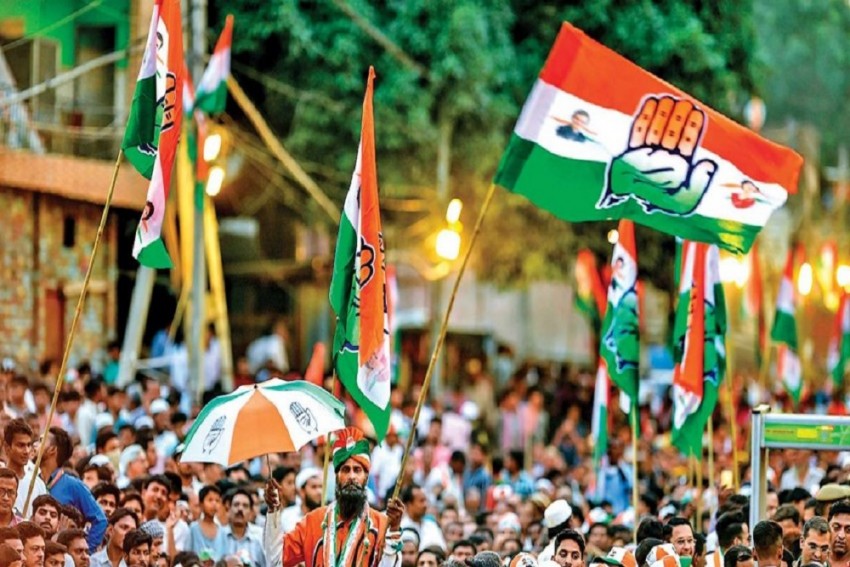 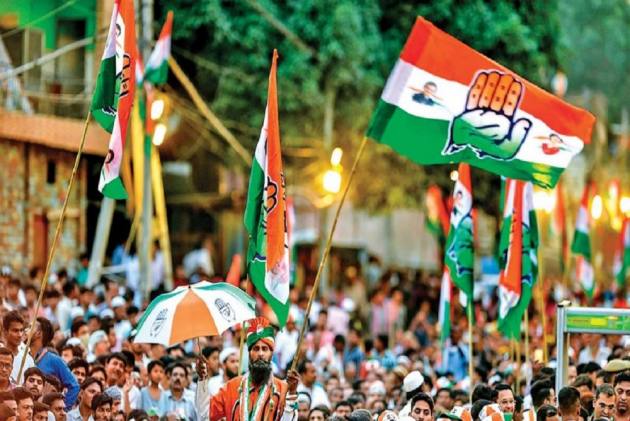 In a major blow to the opposition Congress ahead of the June 19 Rajya Sabha polls for four seats from the state, two party MLAs have resigned as members of the Legislative Assembly.

"I have accepted their resignations. They now cease to be the legislators," Trivedi told reporters in Gandhinagar on Thursday.

Since March, seven Congress MLAs have so far resigned, including Patel and Chaudhary.

The BJP has fielded Abhay Bhardwaj, Ramilaben Bara and Narhari Amin, and the Congress has announced names of senior leaders Shaktisinh Gohil and Bharatsinh Solanki for the polls.

Leader of Opposition Paresh Dhanani accused the BJP of breaking the Congress to win the Rajya Sabha polls.

"The BJP has opened its shop to buy Congress MLAs from the money amassed through corrupt means. The BJP is using the state machinery and money power to win elections," he alleged.

"I believe that some more Congress MLAs would also resign in near future. They are leaving Congress because they are unhappy with the party leadership," Amin said.

With two more legislators now quitting the Congress, its chances of winning the second seat are slim.