After her train was delayed by 2.5 hours, Nazia Tabassum, a student in Uttar Pradesh’s Mau reached out to the Indian Railways through Twitter and the Railways staff spared no effort to ensure that she did not miss her exam 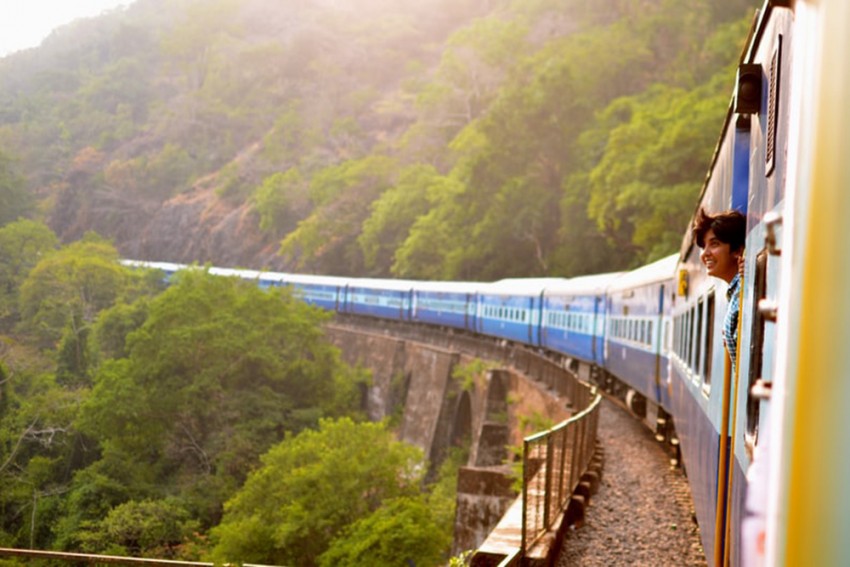 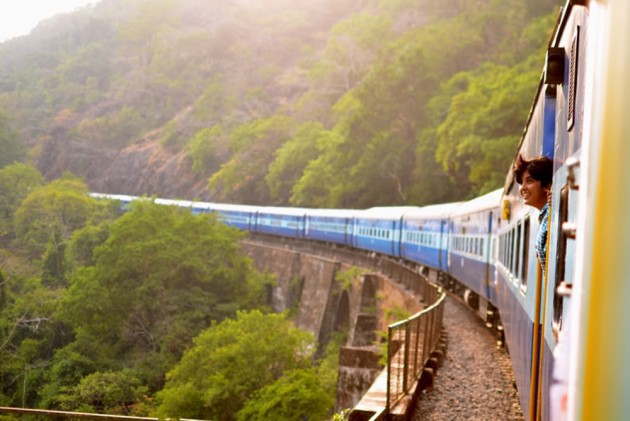 One Nazia Tabassum’s tale of how she reached her examination centre in the nick time after the Indian Railways staff went out of their way to help her has made headlines.

Initially, trouble began brewing during the wee hours of February 3, when Nazia and her brother Anwar Jamal realised that the Chhapra-Varanasi Intercity Special (05111) was running late due to fog.

The train which was to reach Mau junction at 6:25 am, didn’t make it there till 8:00 am and Nazia had to reach Varanasi before noon if she were to appear for her basic teacher certificate (BTC) DLED examination. Taking things into his own hands, Anwar tweeted to the Indian Railways, seeking help.

And to the siblings’ astonishment, the Indian Railways’ Twitter handle responded within 20 minutes and the staff also called Nazia and assured her that the train was on its way.

However, Nazia was still in need of a miracle as the train usually takes 2.5 hours to cover the distance between Mau and Varanasi and it wasn’t until 9.10 am that the Chhapra-Varanasi Intercity Special reached Mau junction on Wednesday.

But by then officer Venkata Ragavan, AOM, Varanasi and board controller Vandana Tripathi were aware of the urgency of the situation and ensured that the train travelled at the maximum permissible speed.

And to everyone’s delight, the train reached Varanasi at 11.01 am, giving Nazia ample time to reach her examination centre.

The staff knew the student was appearing for an important exam and that her future was at stake so they did everything they could to help her, persons with knowledge of the matter said.

And as Nazia’s story went viral, Sanjay Kumar, IRTS officer highlighted how “sensitivity to public need” was a key trait for most civil servants to have.

“Meet the person, whose sensitivity to public need ensured Nazia did not miss her exam. Wonderful gesture by @ragavanIRTS2016 & his control team! You did justice to the word 'servant' added to your designation ie, Civil Servant @IRTSassociation,” Sanjay Kumar tweeted.

Meet the person, whose sensitivity to public need ensured Nazia did not miss her exam. Wonderful gesture by @ragavanIRTS2016 & his control team! You did justice to the word 'servant' added to your designation ie, Civil Servant @IRTSassociation https://t.co/1C4ZUiCyq1

While, this incident has definitely been heart-warming, many in the Railways say that such acts of compassion by the staff is a common occurrence.

“Many a times the staff intervene and ensure that pregnant women can deboard mid-way when they complain of labour pains. If they cannot deboard near a town, then the staff tries to arrange for doctors at the nearest railway station,” an official said adding that such events don’t get highlighted because they are not tweeted.

Throwback Time: Bear Grylls Shares Picture With PM Modi, Calls It 'One Of His Favourite Pics'