Instead of 'Boycott China', the call should be to develop our own domestic industry and compete naturally, says Mohit Singla, Chairman of Trade Promotion Council of India. 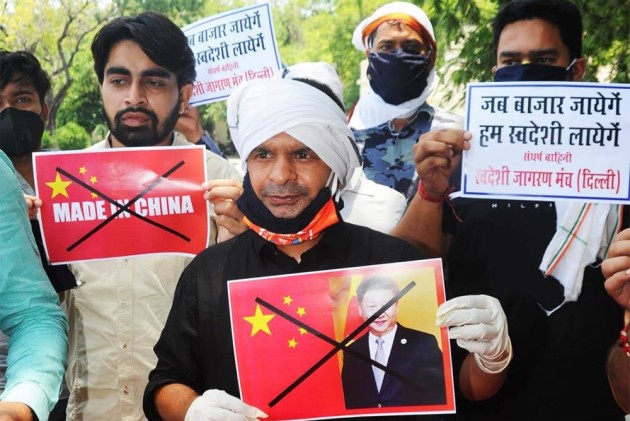 The anti-Chinese sentiments are not in the economic interest of the country if one is looking at the current reality, the TPCI Chairman tells Outlook's Jeevan Prakash Sharma in an interview. Excerpts:

What is the immediate economic fallout of the current border dispute and the killing of Indian soldiers?

It is too early to predict, especially when both sides are exploring the means of a peaceful resolution through a prudent bilateral mechanism.

Do you think the boycott of Chinese products in India has led to an economic frustration in China which has resulted in deliberate mischief at the border?

Economic frustration with India may not be the real cause as still, India is a very big market for Chinese products. The whopping trade is to the tune of more than USD 85 billion annually and many sectors are dependent on China for imports such as smartphones, telecom equipment, pharma/API, electric appliances, medical equipment, auto components, solar power, textiles and accessories for many other Indian finished products. 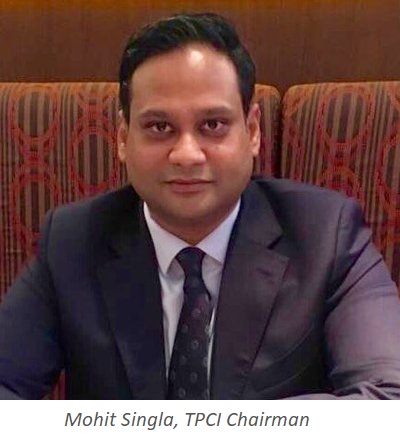 Is China miffed due to the fact that the world is looking at India as an alternate investment destination?

Yes, definitely post COVID-19, there will be a portfolio rebalancing of investment globally and India is at the cusp of global attention. India is emerging as a preferred destination across the world, but it will take some time for it to match China’s scale, speed and expertise in those sectors where Beijing enjoys prowess. Clearly, there are many products imported from China that can be categorized as high value-added products. These products are technologically oriented and it will take huge efforts on multiple fronts and a lot of time for India to replace.

No, we rather should not. The clamour to boycott Chinese products and pursue a strategy for import substitution is unrealistic, rather the call should be "let’s develop our own domestic industry" and compete naturally. Consequently, if a particular industry matures and is able to meet demand, import substitution will automatically happen, which is always welcome, be it for any country. For example, one of the most significant products which have seen a reduction in imports by India is cellular phones. Last year, India imported 33% lesser cellular phones from China on Y-o-Y basis. India has always believed in free and fair trade and rule-based multilateral trade order, which works on the principle of complementarity and mutual dependence.

Moreover, India- China trade is heavily skewed in Beijing's favour. So, initiating a trade war when we know India’s manufacturing ability, will not be a good idea.

What is the current status of trade between India and China?

The total trade between India and China is to the tune of USD 85 billion with China being one of the largest trading partners. China’s export to India in 2019 was USD 68 billion and India’s exports to China is USD 16.96 billion, India has a trade deficit with China of USD 50 billion which is gradually decreasing. Currently, 40 per cent of India’s imports are high- value-added products like electronic items, medical instrument, etc.

What about Chinese investment?

China has been one of the most important sources of foreign direct investment (FDI) in India. According to the Commerce and Industry Ministry, FDI from China stood at a total of $1.8 billion between 2015 and 2019. Automobiles, electrical equipment, book printing, services, and electronics were the top five sectors attracting investment from China.

Is it possible to do away with all these Chinese investments?

No, India should not ignore any investment from China. Let me clarify that investment from any country is not just about money, it is about sharing of expertise, best practices, technology and knowledge transfer, etc. Any equity investment is about adding value to the Indian companies which is much more important and needed. Additionally, we must not fear any investment as Indian FDI rules are robust and have an inbuilt framework to check any monopolistic tendencies. We should not be sceptical because what China did with other countries will not be repeated here owing to the robust rule-based mechanism.

Is Sunil Jakhar The Next CM Of Punjab After Amrinder Singh? Congress Calls MLAs Meet Today Amid Rift In Party