Home  »  Website  »  National  »  TMC Govt Has Done Nothing For Refugees In West Bengal, We Will Give Them Citizenship: BJP Chief Amit Shah

TMC Govt Has Done Nothing For Refugees In West Bengal, We Will Give Them Citizenship: BJP Chief Amit Shah

Speaking at a rally in Malda, Amit Shah took on the ruling Trinamool Congress and said the upcoming Lok Sabha elections will be for restoring democracy in West Bengal. 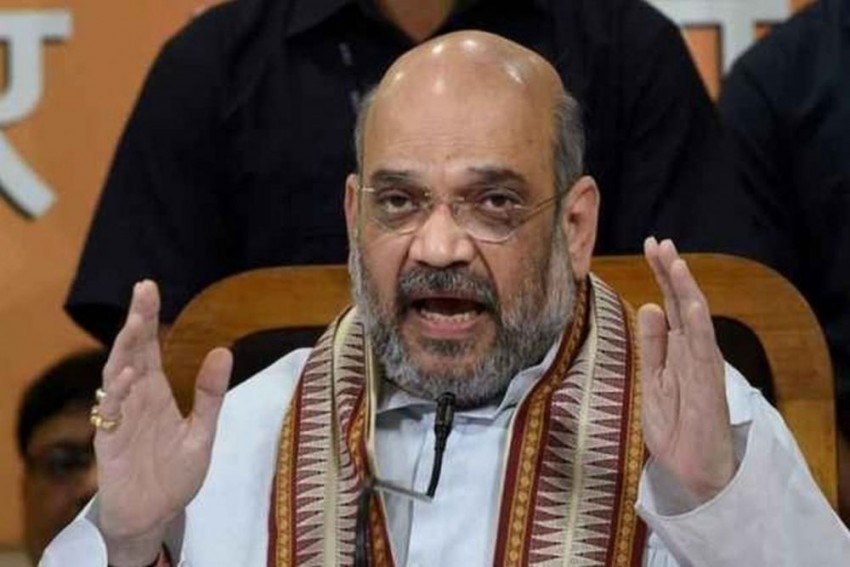 File Photo
Outlook Web Bureau January 22, 2019 00:00 IST TMC Govt Has Done Nothing For Refugees In West Bengal, We Will Give Them Citizenship: BJP Chief Amit Shah 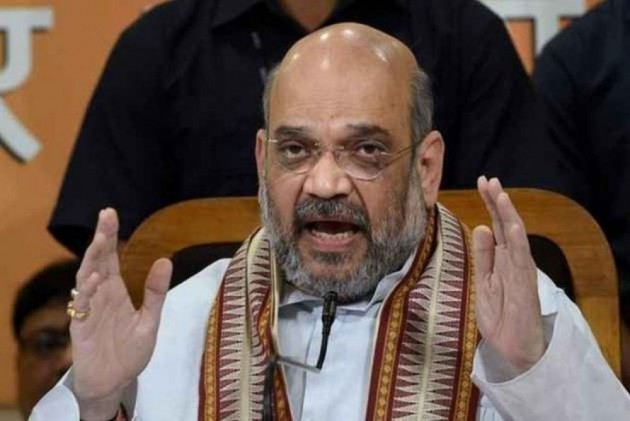 Party chief Amit Shah kick-started the BJP's campaign in West Bengal on Tuesday. He said all Bengali refugees will be granted citizenship with the passage of the Citizenship Bill.

Speaking at a rally in Malda, Shah took on the ruling Trinamool Congress and said the upcoming Lok Sabha elections will be for restoring democracy in the state.

"I want to assure that all the Bengali refugees will be given citizenship under the Citizenship Bill. The TMC government has done nothing for the refugees but we will give them citizenship," he said.

Taking a jibe at the rally of opposition parties in Kolkata, he said the anti-BJP parties did not utter 'Bharat Mata ki jai or 'Vande Mataram' even once during the public meeting, but kept chanting 'Modi Modi'.

He alleged that the 'mahagathbandhan' of opposition parties was meant for "gaining power and serving personal interests".

Describing the Trinamool Congress dispensation as a "government that facilitates murders", he said the party will be ousted in the general elections.

Shah urged Bharatiya Janata Party supporters and activists to uproot the Trinamool Congress government from power in the state.

Taunting the 'United India' rally organised by Trinamool supremo last week, Shah said Banerjee called leaders of the Congress and UPA's allies in the rally but she did not ask "how much had the UPA government provided for the progress of the state".

"The UPA II government in its five years gave only Rs 1.32 lakh crore while the Narendra Modi-government provided over Rs 3.95 lakh crore," he said.

He also said the states contribution to national production has come down to 3.3 per cent under her regime as against the figure of 27 per cent just after independence.

"West Bengal used to contribute 27 per cent of the national production after independence. But it has been coming down gradually. Now, the state's share to national production has come down to a mere 3.3 per cent under Mamata Didi's government," Shah told a rally here.

He said the state earlier used to provide 32 per cent of the jobs in the country, while it now offers only 4 per cent. "There is now an army of unemployed in the state."