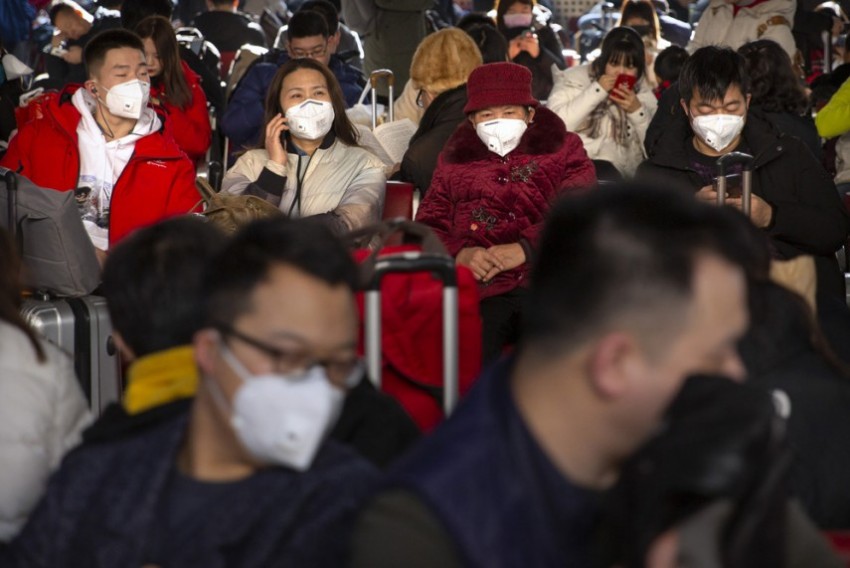 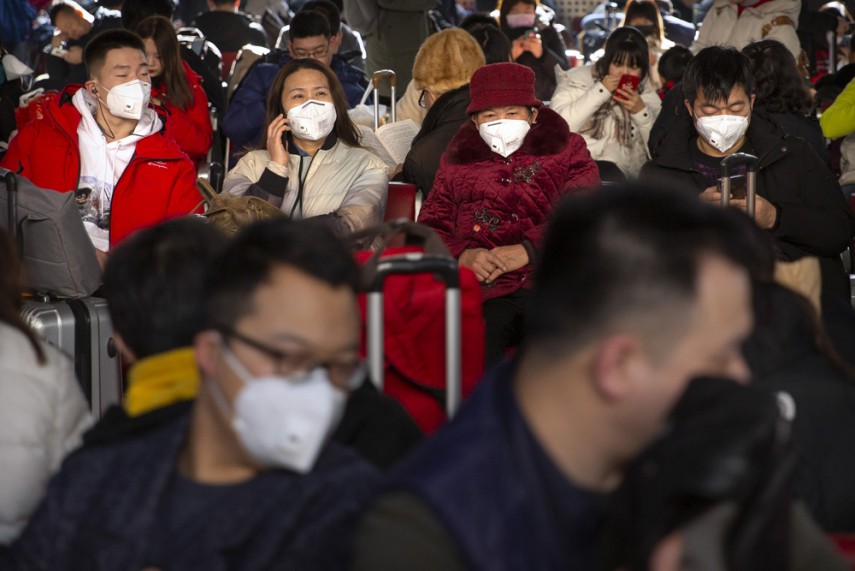 The India Embassy in Japan on Friday said that a third Indian national has tested positive for novel coronavirus, also known as COVID-19, on-board the quarantined cruise ship Diamond Princess.

The embassy tweeted the latest update on Indian nationals on the ship and attached a health bulletin saying: "As of 14 February 2020, altogether 218 people have tested positive for COVID-19, including 3 (three) Indian crew members. All 218 people, including Indian nationals have been taken to hospitals for further treatment and quarantine."

According to the embassy, no other Indian national onboard the cruise ship has developed any symptoms of the infection.

All three Indians, who have tested positive for the disease, have been contacted by the Embassy of India in Tokyo and are under treatment at the medical facilities. "Their health conditions have been confirmed to be stable and improving," said the embassy in the health bulletin.

The embassy said that it was in touch with the Japanese authorities to ensure the well being of all the Indian nationals on board the ship, who in response confirmed that they had been following the designated health protocols.

The embassy also said that it reached out to the Indian nationals including both crew members and passengers through emails and telephone calls and explained to them about the quarantine regulations of Japanese authorities.

According to the embassy, all of them responded to have understood. The India Embassy in Japan also said that they were constantly in touch with the ship management company and the employer of the six passengers for appropriate facilitation.

On Wednesday, an Indian crew member Anbalagan hailing from Tamil Nadu in a WhatsApp video had said: "We need help and we are all scared. Six members of the crew were infected with Coronavirus."

The cruise ship is quarantined off the coast of Yokohama in Japan.

One Killed, 4 Injured In Cross-Border Shelling Along LoC