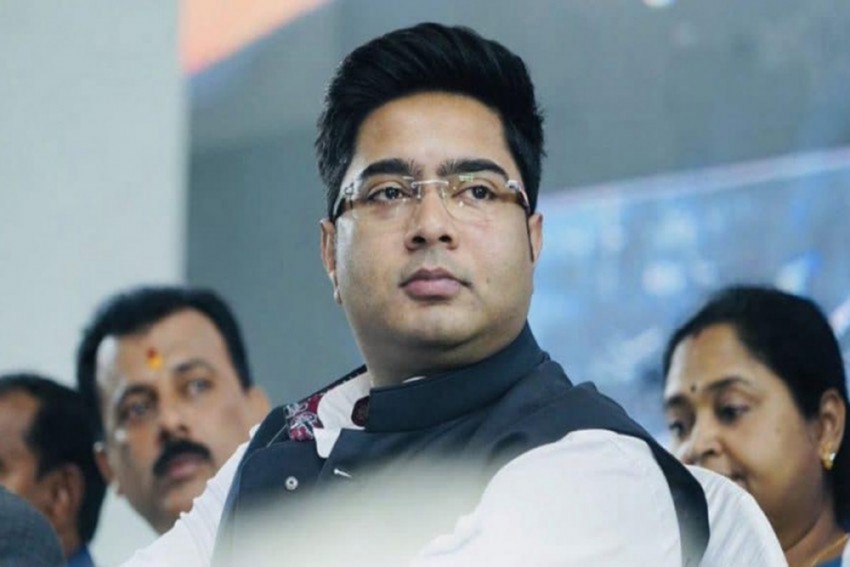 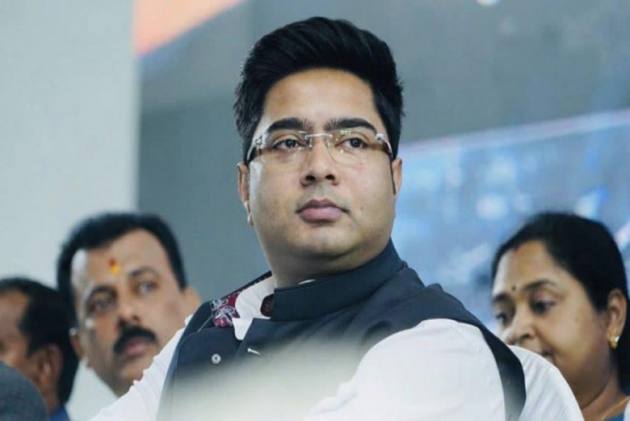 Hitting out at the BJP, TMC leader Abhishek Banerjee on Tuesday said the saffron party had no right to lay claim to Swami Vivekananda’s legacy.

"West Bengal, which is the birthplace Swami Vivekananda, has no place for hate politics imported from Gujarat", he said adding that the BJP had no right to celebrate the monk’s birth anniversary.

Swami Vivekananda was born on 12 December, 1863. The 158th birth anniversary of the monk, a key figure who had introduced Indian philosophies of Vedanta and Yoga to the western world and established the Ramakrishna Math and the Ramakrishna Mission, is being celebrated on Tuesday.

"The people of Bengal and the land of Vivekananda, which is his birthplace, will reject the hate politics practised by the saffron party. The BJP has passed the Citizenship Amendment Act (CAA) according to which a person will get citizenship based on religion. Did Swamiji ever say that citizenship should be granted after determining one's religion?" the MP asked.

Calling the BJP as "fake Ram Bhakts", Banerjee accused the saffron party of "following the principles of Nathuram Godse who had assassinated Mahatma Gandhi".

"I don't want to politicise today's event. But, I want to tell BJP members that Swamiji never preached hate politics and communalism, which is the basis of the saffron party," he said.

Accusing the BJP of insulting Bengal’s icons such as Netaji Subhas Chandra Bose, Nobel laureate Rabindranath Tagore and Ishwar Chandra Vidyasagar, Banerjee said, none of them propagated pitting one religion against other, like the BJP.

The Trinamool Youth Congress, led by Abhishek Banerjee, took out a five-km long rally in the city on Tuesday commemorating the birth anniversary of the 19th-century monk. The TMC and its youth wing also took out rallies in various other parts of the state.

The monk's birth anniversary has triggered a war of political one-upmanship between the TMC and the BJP, with the saffron party also lining up several programmes across the state to celebrate the day.