Bennicks and Jeyaraj died on June 22 and 23, respectively after alleged torture by Sathankulam Police following their arrest on June 19. 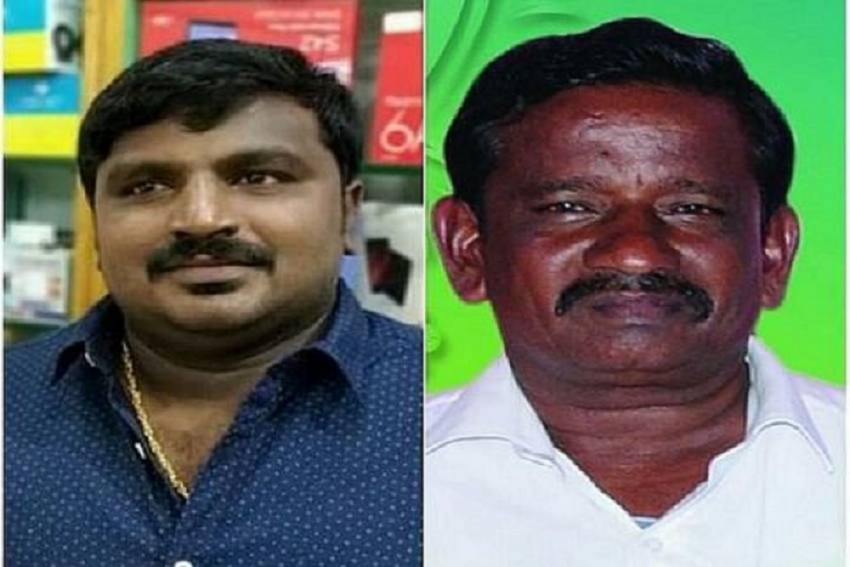 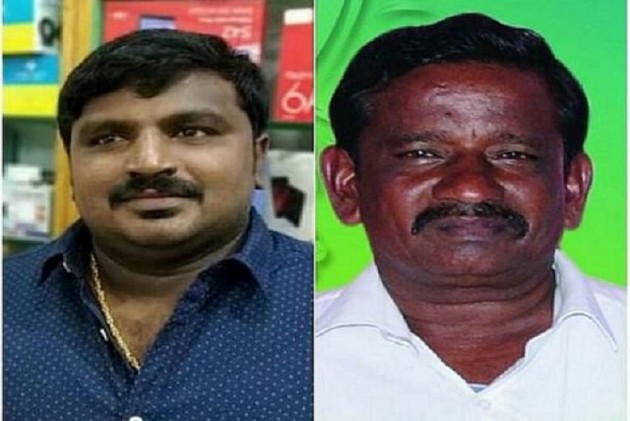 The CBI has taken over investigations into the gruesome killing of a father-son duo after alleged torture by police personnel at Sathankulam Police Station in Tuticorin district of Tamil Nadu, officials said on Wednesday.

The CBI has dispatched a special team to conduct the probe in which several Tamil Nadu Police personnel are under the scanner and some have already been arrested by the state police, they said.

"CBI has registered two cases on the allegations of custodial death of two traders in Kovilpatti district on the request of Tamil Nadu government and further notification from government of India," CBI Spokesperson R K Gaur said.

He said the CBI has taken over the investigation of these cases, earlier registered as crime number 649 of 2020 and crime number 650 of 2020 at Police Station Kovilpatti East in Turicorin.

The team will be seeking the custody of the arrested accused, the sources said.

P Jayaraj and his son Bennicks who ran a mobile shop were arrested for 'violating' lockdown norms over business hours of their cellphone shop.

Bennicks and Jeyaraj died on June 22 and 23, respectively after alleged torture by Sathankulam Police following their arrest on June 19.

The CB-CID is presently handling the case as per the direction of the Madurai Bench of the Madras High Court.

Five police personnel including an inspector have been arrested so far.

Lockdown As A Strategy Is Past Its Usefulness. TIme To Reopen Safely