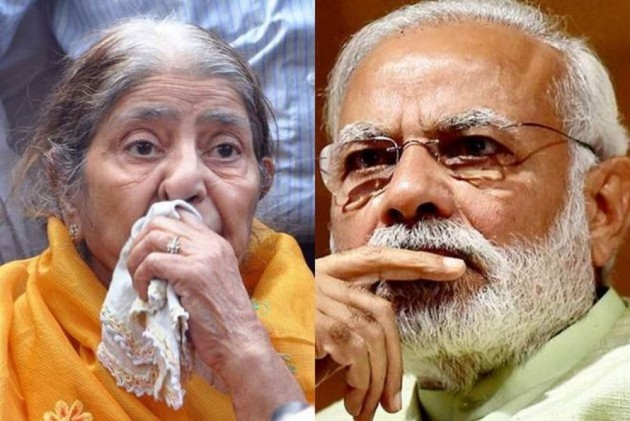 Zakia Jafri's plea in the Supreme Court, challenging the SIT's clean chit to the then Gujarat chief minister Narendra Modi in connection with the 2002 Godhra riots, will be heard in July, the apex court said on Monday.

A bench headed by Justice A M Khanwilkar listed the matter for hearing in the month of July.

Zakia, the wife of ex-MP Ehsan Jafri who was one of the 68 killed in Ahmedabad's Gulberg society, has challenged the Gujarat High Court's October 5, 2017 order rejecting her plea against the SIT's decision.