The IT ministry slammed Twitter's statement on Thursday as an attempt to dictate terms to the world's largest democracy. 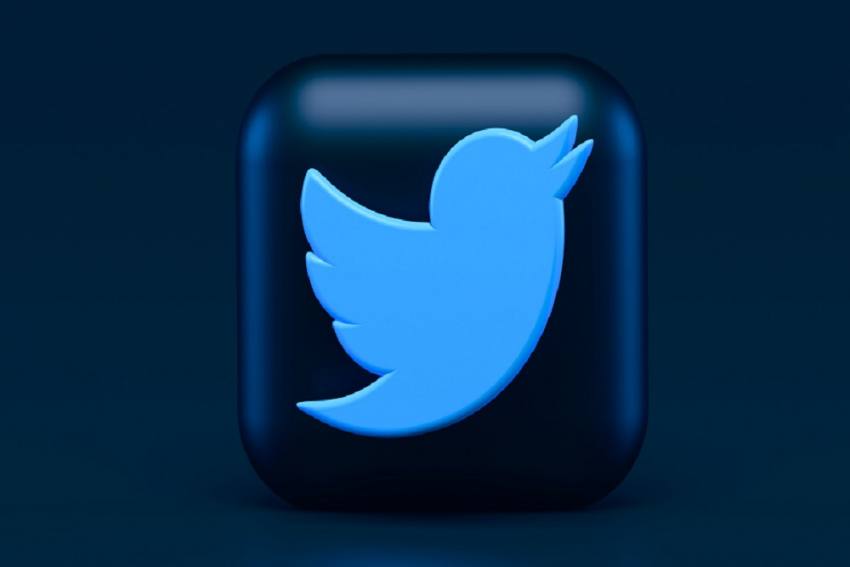 The government on Thursday hit out at Twitter calling the microblogging platform’s allegation of police intimidation as baseless, false and an attempt to defame India.

The IT ministry asserted that representatives of social media companies, including Twitter, "are and will always remain safe in India", and that there is "no threat to their personal safety and security".

The ministry slammed Twitter's statement on Thursday as an attempt to dictate terms to the world's largest democracy.

Through its actions and deliberate defiance, Twitter seeks to undermine India's legal system, the ministry added.

"Government condemns the unfortunate statement issued by Twitter as totally baseless, false and an attempt to defame India to hide their own follies," the IT ministry said.

Earlier on Thursday, Twitter called the visit by Delhi Police to its offices a form of "intimidation" and said it was concerned about its employees and the potential threat to freedom of expression.

Twitter had marked several tweets by ruling BJP leaders on an alleged strategy document of Opposition to target the government over COVID-19 as containing 'manipulated media'.

The company said it will strive to comply with applicable law in India to keep its service available in the country.

The microblogging platform further said it plans to advocate for changes to elements of the new IT rules for free and open public conversation.