Prime Minister Modi told the ministers that their interaction should not be limited to top-level officials such as secretaries in their ministries. 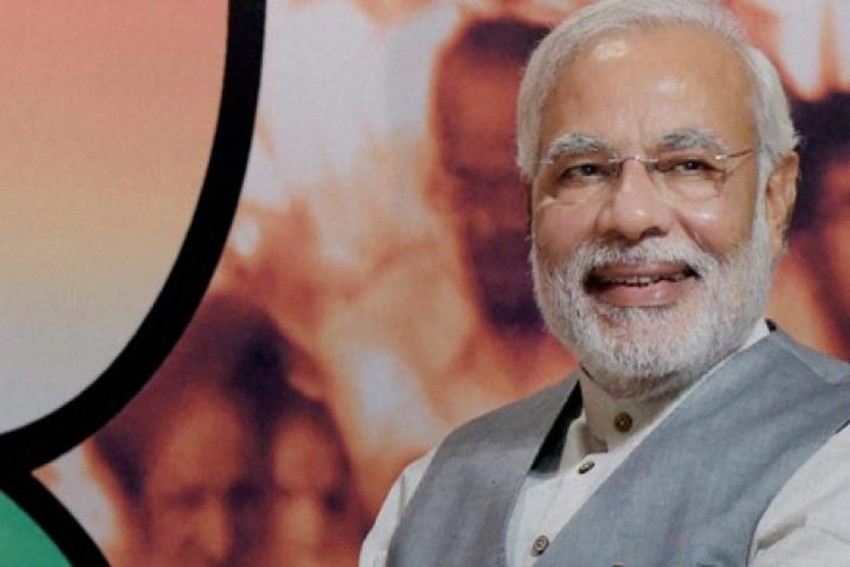 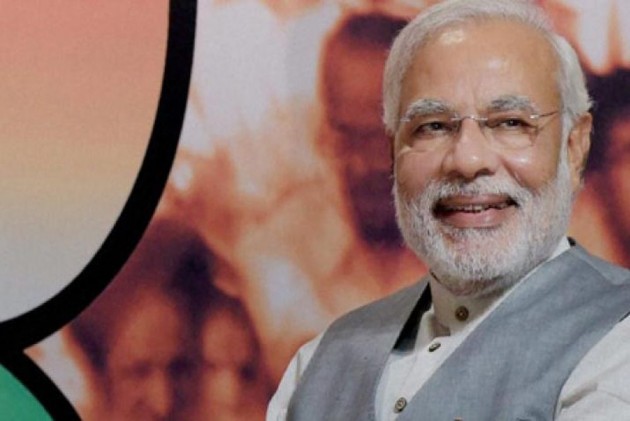 Prime Minister Narendra Modi has instructed his council of ministers to make only those claims which can be established and also not to appoint their near and dear ones in advisory roles in ministries.

Chairing a meeting of the Union council of ministers, Modi on Wednesday referred to unnecessary remarks being made in media and in public and categorically told them to state only facts or make claims which can be established, sources said.

He also asked ministers not to appoint their near and dear ones in advisory roles in their ministries or departments.

For improving the "gati" and "disha" (speed and focus) of governance, Modi said there should be better coordination between Cabinet ministers and ministers of state.

He also told the ministers that their interaction should not be limited to top-level officials such as secretaries in their ministries. Rather they should also interact with those who are relatively lower in the hierarchy as well such as joint secretaries, directors and deputy secretaries so that these officials should also feel that they are also part of the team.

Ministers should encourage and energise officials, he emphasised.

Reiterating that ministers should reach the office by 9:30 am, Modi said some of them are still to heed to his instruction and they should start doing that.

Modi, who is known for maintaining a disciplined routine, on several occasions had asked his cabinet colleagues to lead by example in terms of discipline, punctuality and commitment to work.

He is of the view that if top ministers follow this routine, this will have a positive impact on the productivity and efficiency of their respective ministries and overall functioning of the government.