While addressing a rally at Kannauj in Uttar Pradesh on Saturday, Prime Minister Narendra Modi slammed BSP over its alliance with SP. 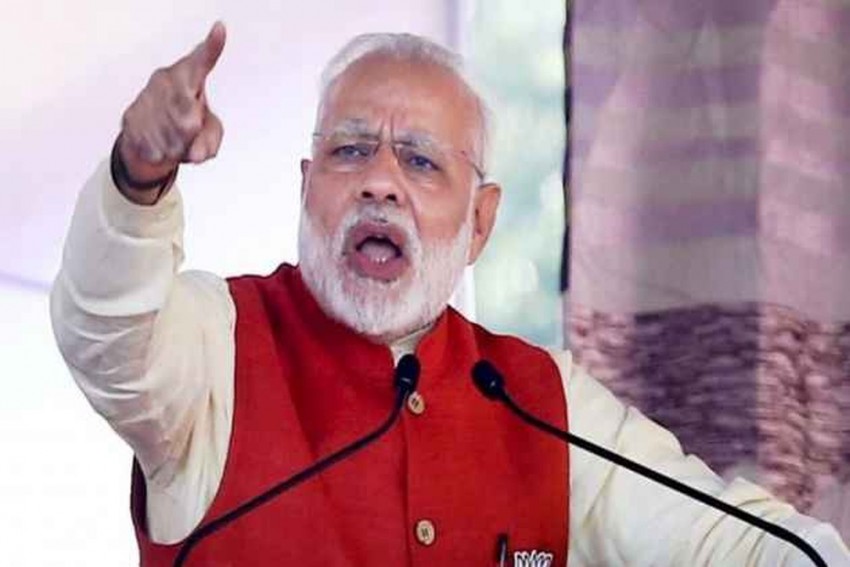 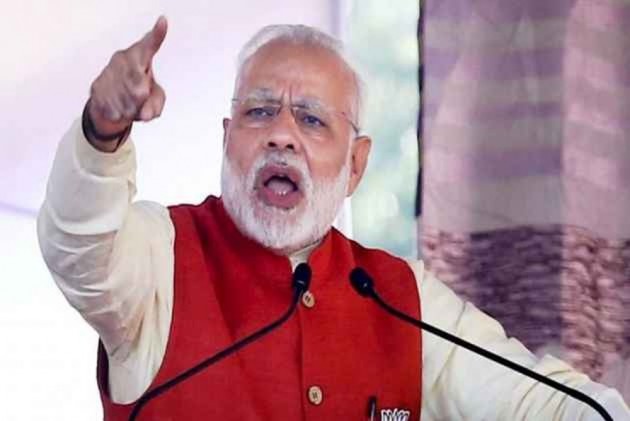 Taking a swipe at Bahujan Samaj Party (BSP) over its alliance with Samajwadi Party (SP), Prime Minister Narendra Modi on Saturday said that it has forgotten the insult to Dalit icon Babasaheb Ambedkar, by the Akhilesh Yadav-led party.

"Let's not forget how Samajwadi Party showed disrespect to Ambedkar in Tirwa. The BSP has forgotten that. In pursuit of power and position, Mayawati (BSP chief) is embracing those who humiliated Babasaheb," the Prime Minister said, while addressing a rally at Kannauj in Uttar Pradesh.

PM Modi said the people are well aware of the opportunistic attitude of both the BSP and the SP.

He also claimed that the entire nation was praying for him.

Without naming Congress President Rahul Gandhi, the Prime Minister took a jibe at him, saying, "There are some bright and intelligent people in our country who can convert potato into gold. Neither can I do that, nor promise to do so."

The remark was in reference to Gandhi's part of a speech last year, wherein he mocked the Prime Minister over his promises made to the farmers.

"The BJP would carry out works that are possible. The party is diligent towards doubling the income of farmers," Modi said.

Slamming the opposition, he said, "We want to bring a saffron revolution in the country. Hearing this, anti-Hindu people feel disturbed and target me. Saffron is the symbol of energy... we will bring an energy revolution in India."

The Prime Minister said the people have decided after the third phase of the Lok Sabha elections to bring the Modi government back to power.

"That's why the Opposition is hassled," he said.