Officials say that Havaldar Rajinder Kumar was on duty near the Line of Control when he shot himself. 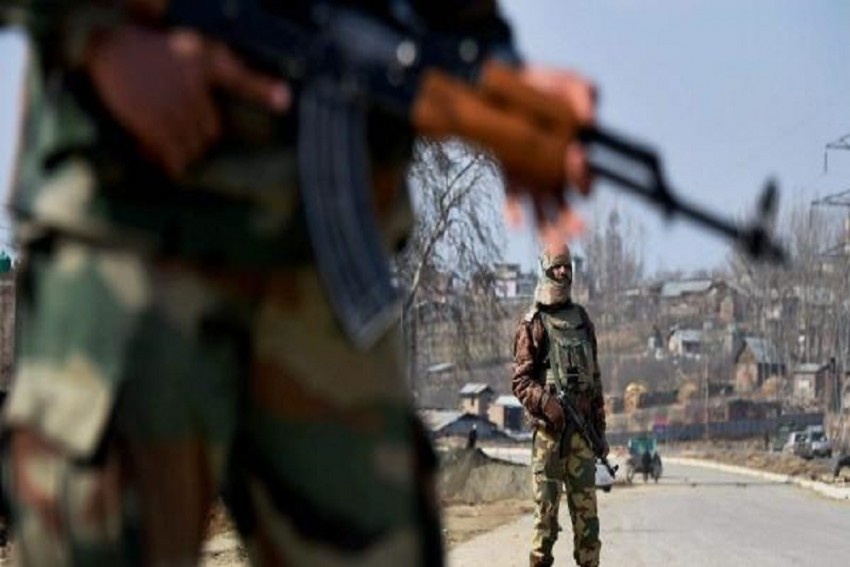 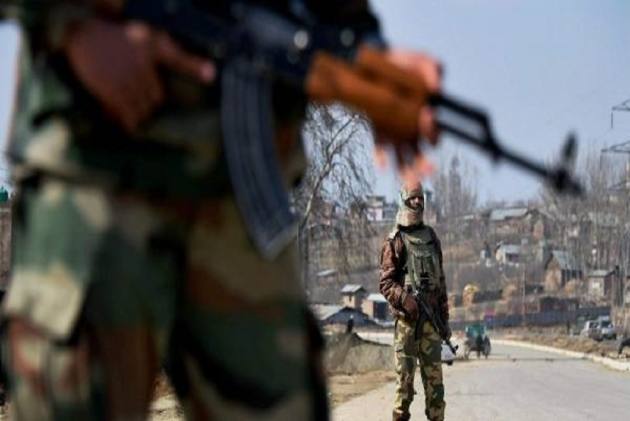 A soldier allegedly shot himself dead on Sunday with his service rifle at a forward post near the Line of Control (LoC) in Poonch district of Jammu and Kashmir, said officials.

Havaldar Rajinder Kumar was on duty when he reportedly shot himself with his rifle at his post in Salootri area around 8.25 am, the officials said. He was rushed to the hospital, where he succumbed to injuries at around 10.05 am, they said, adding the motive behind his taking such an extreme step was not known immediately.

Police have started inquest proceedings to investigate the incident, the officials said.