Six Murders In 24 Hours In Prayagraj, SSP Shunted Out

Three people were shot dead at the Chauphatak bridge in Dhoomanganj area of Prayagraj on Sunday. 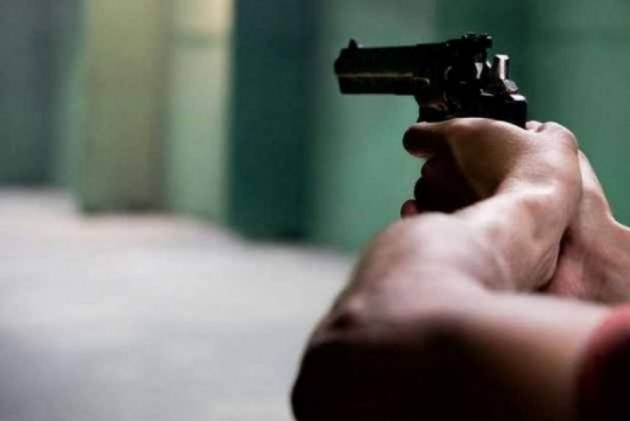 Following the series of murders, the Yogi Adityanath-led government on Monday removed Senior Superintendent of Police (SSP) Atul Sharma from his post.

Satyarth Anirudhh Pankaj has been posted as the new SSP in Prayagraj, according to Additional Chief Secretary Home, Avanish Awasthi.

According to reports, three people were shot dead at the Chauphatak bridge in Dhoomanganj area. A dispute over the building of a wall was said to be the motive behind the crime. An FIR was lodged against 10 persons, eight of whom have been arrested.

In the second incident, a couple was killed with a sharp weapon in Korari village. The couple, Santosh and Seema, were sleeping when they were attacked.

In the third incident, one man was shot dead by unidentified persons in Alapur locality. The family of the deceased lodged an FIR against five persons. Old enmity is said to be the reason behind the crime.