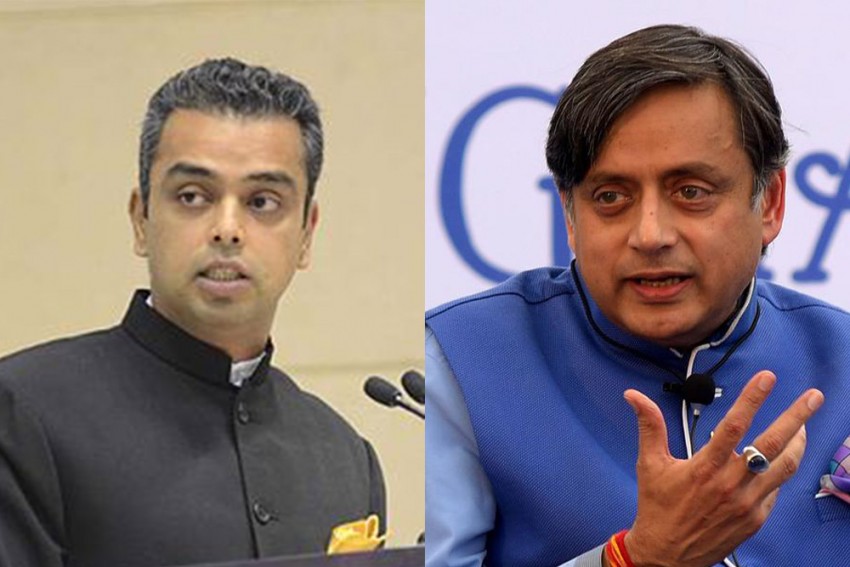 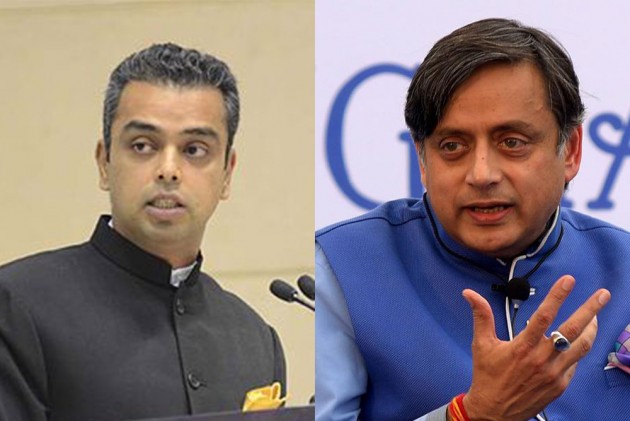 Tharoor's remark came hours after the party announced that the Congress Working Committee (CWC) will meet on August 10 at the AICC headquarters.

"When we spoke with Rahul Gandhi, he said there should be a culture of accountability. If Rahul Gandhi has done this, it is relevant for everyone. This principle is not just for one person," Tharoor said addressing a press conference after the second annual meet of All India Professionals' Congress (AIPC) which he heads.

The AIPC, in its meeting, also urged the senior leadership of the Congress and the CWC to urgently follow the "wishes of the Congress President" and move ahead on appointing an interim chief as soon as possible, he said.

"I agree with Punjab CM that new Congress President should be young, capable and possess electoral, administrative and organisational experience with a pan-India appeal.

"In my view, Sachin Pilot and Jyotiraditya Scindia have these qualities and the can provide strength to the organisation," he was quoted as saying by ANI.

When asked about Congress general secretary Priyanka Gandhi, Deora said he would be happy to see her lead Congress but Rahul Gandhi has clarified the next President can't be from the Gandhi family. "So, such a possibility doesn't arise," he said.