The Congress leader said, 'I recognize that its use today was inappropriate and withdraw it'. 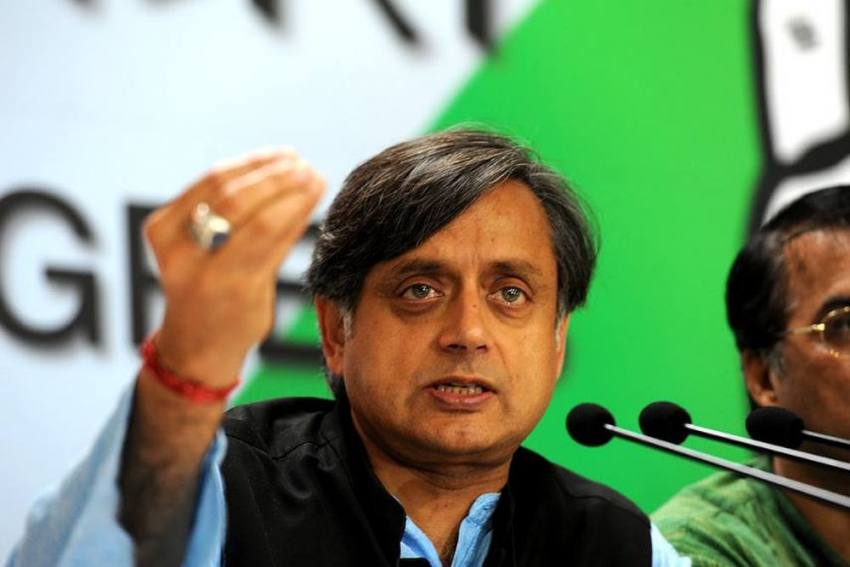 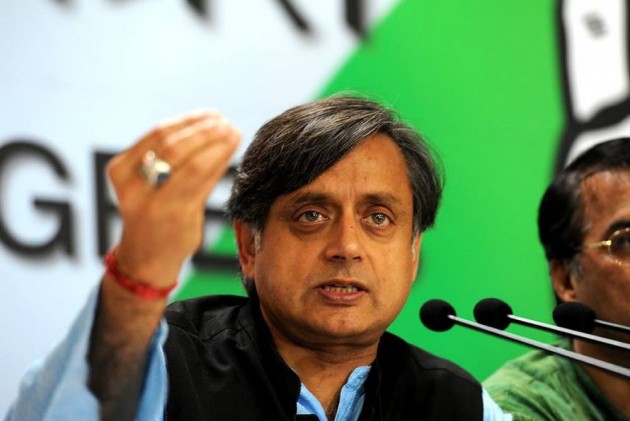 Congress MP from Kerala and senior party leader Shashi Tharoor on Tuesday apologised for his controversial comment on Arvind Kejriwal comparing him with 'eunuchs'.

Contending that what he said was an "old line from British politics," the politician said on Twitter, "I recognize that its use today was inappropriate and withdraw it."

Apologies to those who found my quote about "power without responsibility" offensive. It's an old line from British politics, going back to Kipling & PrimeMinister Stanley Baldwin, &most recently used by Tom Stoppard. I recognize that its use today was inappropriate &withdraw it.

In an interview to CNN-News18, Tharoor had said, "Kejriwal is trying to have it both ways. He has made statements deploring the CAA, NRC, saying why is it necessary, the government should withdraw it. But he has not taken any tangible action or not even shown any human compassion one expects from the chief minister towards the victims of violence in his own state,"

He further said, "Mr. Kejriwal really wants power without responsibility, which we all know has been the prerogative of eunuchs for ages."

His remark drew sharp criticism on social media as people accused him of "transphobia" and asked him to apologise to the LGBT community.

However, his apology also received flak for not addressing the usage of 'eunuch' which has been contentious in the first place.

Tharoor's "apology" is a non-apology where he's essentially saying, I am in the company of hallowed literary & political figures, but I recognise times have changed. Denigrating a man as a eunuch, at any time, was and is a turd. Dressed up in literary robes, it remains a turd. pic.twitter.com/LYpIaK29vT

Historically, eunuchs were castrated males who were employed for some social function or as guards or servants of women in royal quarters or harems . The eunuchs are known to have wielded political influence over their royal masters.