The Shankaracharya criticised the Bharatiya Janata Party-led government for not bringing legislation to enable the construction of the Ram temple, even though it had an absolute majority in the Lok Sabha. 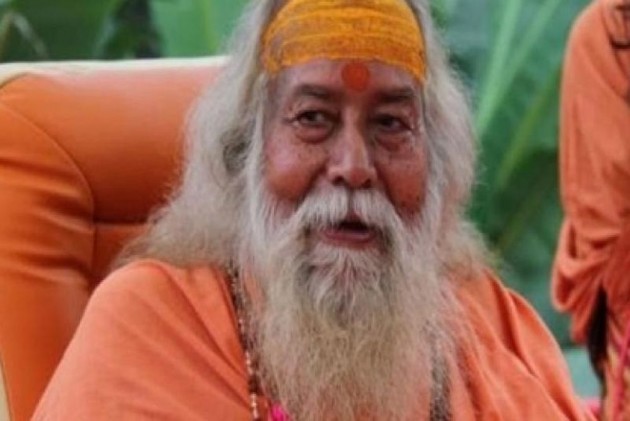 Raising the pitch over the contentious issue of Ram Temple just ahead of the Lok Sabha elections, religious leader Swami Swaroopanand Saraswati on Wednesday said a ceremony to mark the start of construction of a Ram temple in Ayodhya will take place on February 21, even if those gathering there have to “face bullets”.

The date for the planned ceremony, akin to a ‘shilanyas’, was announced at the end of a three-day congregation of seers at the Kumbh Mela in Prayagraj.

The announcement comes a day after the Centre filed a petition in the Supreme Court seeking permission to transfer “surplus” land adjacent to the disputed Ram Janmabhoomi-Babri Masjid site to its original owners.

The ‘dharamadesh’ (edict) issued by the Dwarka Peeth Shankaracharya after the `Dharam Sansad’ urged Hindus to reach Ayodhya carrying four bricks each.

The planned ceremony is being called ‘ishtika nyas’, or the laying of bricks.

The Shankaracharya said the sadhus will begin their march to Ayodhya from Allahabad after Basant Panchami, which falls on February 10. He said they were ready to face bullets.

The Shankaracharya criticised the Bharatiya Janata Party-led government for not bringing legislation to enable the construction of the temple, even though it had an absolute majority in the Lok Sabha.

The seer said the government demonstrated this majority when a bill to provide reservation in government jobs and educational institutes for the economically weaker sections was passed in Parliament.