The security forces have killed four militants belonging to the Pakistan-based terror group Jaish-e-Mohammed, in an encounter in Jammu and Kashmir's Pulwama 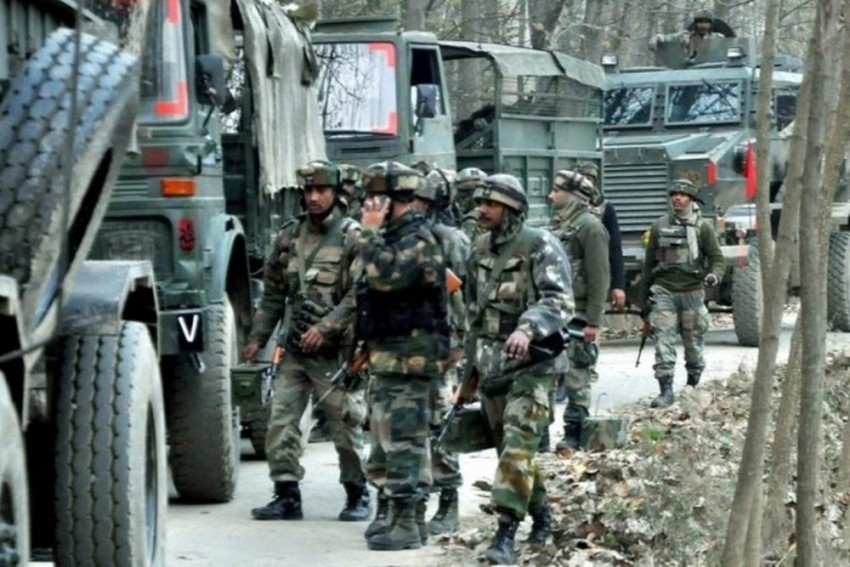 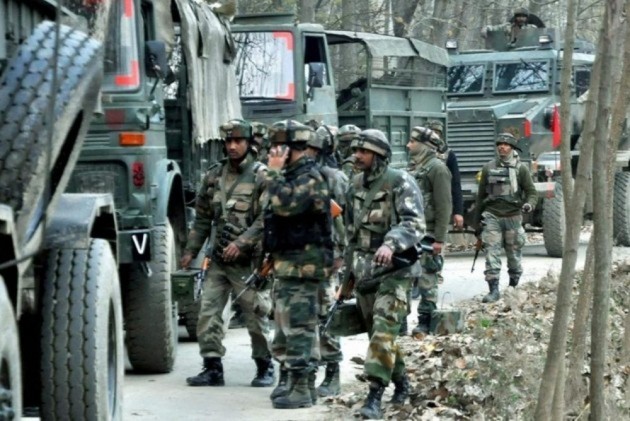 Four militants were killed in an encounter with security forces Friday in Jammu and Kashmir's Pulwama district, police said.

The militants were killed at Panjran in south Kashmir, a police official said.

He said the operation, which began Thursday evening, was over.

On Thursday, the security forces launched a cordon and search operation in Panjran area of Pulwama, following information about the presence of the militants there.

A gunfight broke out as the militants opened fire at the security forces, who retaliated, the official said.

He said the identity of the slain militants was being ascertained.