Section 144 Imposed In Noida Till April 30; Here’s List Of Restrictions 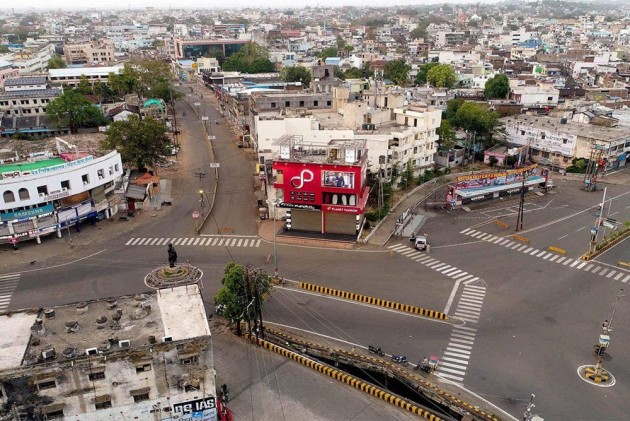 In the wake of the upcoming festivals and ongoing Covid-19 pandemic, Gautam Buddh Nagar police have imposed section 144 of the Code of Criminal Procedure (CrPC) till April 30 as a precautionary measure, prohibiting unauthorised protests and warning of action against people not following Covid-19 protocols like social distancing and wearing face masks at public places.

Check the list of restrictions in Noida under Section 144: