A bench comprising Chief Justice Ranjan Gogoi and Justice Deepak Gupta sought the response of the poll panel and directed it to apprise whether the number of Voter Verifiable Paper Audit Trail (VVPAT) samples can be increased for the satisfaction of the electorate. 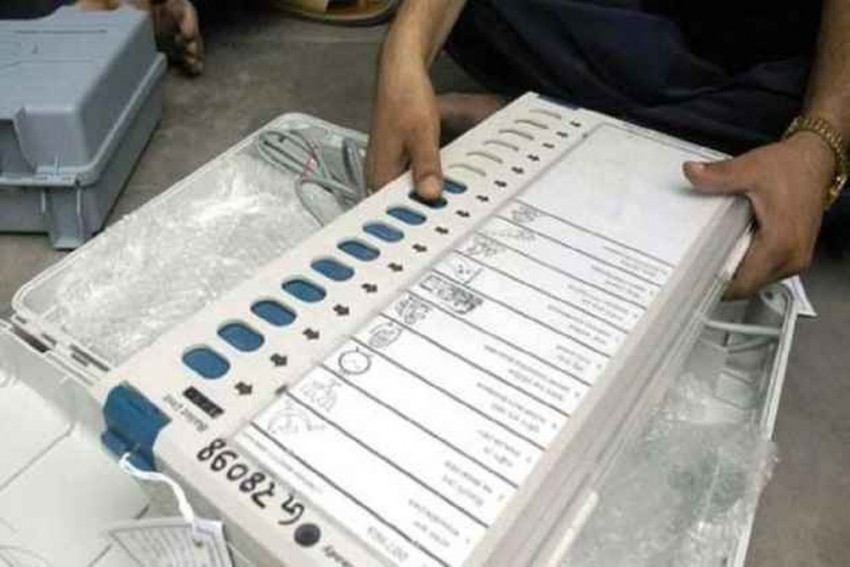 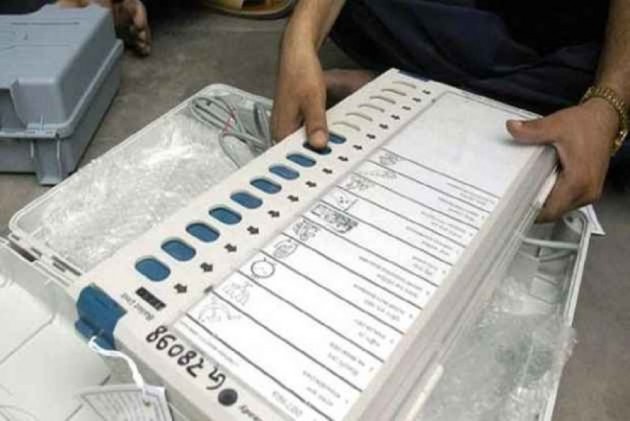 The Supreme Court on Monday directed the Election Commission (EC) to reply by March 28 if it can increase the number of samples in its VVPAT survey from one in each assembly segment for the upcoming general and assembly elections.

A bench comprising Chief Justice Ranjan Gogoi and Justice Deepak Gupta sought the response of the poll panel by 4 pm on March 28 and directed it to apprise whether the number of Voter Verifiable Paper Audit Trail (VVPAT) samples can be increased for the satisfaction of the electorate.

The bench indicated that it wanted the number of VVPAT survey samples to be increased, saying it was not the question of 'casting aspersions" rather it was a matter of "satisfaction".

"No institution shall insulate itself from suggestions... There is a room for improvement in everything," the bench said, adding that it was not casting any aspersion on the existing system but would like that the EC consider increasing the samples.

The bench has now posted for April 1 the plea of 21 opposition leaders, led by Andhra Pradesh Chief Minister N Chandrababu Naidu, seeking that VVPAT slips of at least 50 per cent voting machines in each assembly seat be checked randomly in the Lok Sabha elections.

The leaders from six national and 15 regional parties, claiming to represent 70-75 per cent of the population, have also sought the setting aside of the EC guideline on random verification of one assembly seat.

The plea had referred to the 1975 verdict of the apex court in the case of former Prime Minister Indira Gandhi which held that free and fair elections are part of the basic structure of the Constitution of India.

It had also referred to the 2013 verdict of apex court in the case of BJP leader Subramanian Swamy where it was held that paper trail for EVMs are an "indispensable requirement" for free and fair elections.

The plea had further stated that the directions are being sought for giving effect to the judgment of this court declaring VVPAT as "integral and intrinsic to free and fair elections which, in turn are part of the basic structure of the Constitution of India".

The parties had raised apprehensions in a meeting with the EC in February about the credibility of EVMs, although the poll panel has denied allegations of machines being tampered with.

The EC, while announcing the Lok Sabha election schedule, had said that mandatory checking of EVMs and VVPAT will be done on the basis of one polling station for each Lok Sabha constituency.

Earlier, Kamal Nath and Sachin Pilot last year had approached the apex court for conducting VVPAT verification at least 10 per cent of randomly selected polling booths in each assembly constituency to ensure free and fair elections in MP and Rajasthan last year.

However, the apex court, which was dealing with other poll issues ahead of the assembly polls in MP and Rajasthan had refused to go into the VVPAT issue in its judgement delivered on October 12, 2018 saying these issues were dealt by the apex court in earlier petitions and orders have been passed.