'We are in a situation where at this time, preservation of life is more important and the high court knows what is required at the ground level: SC 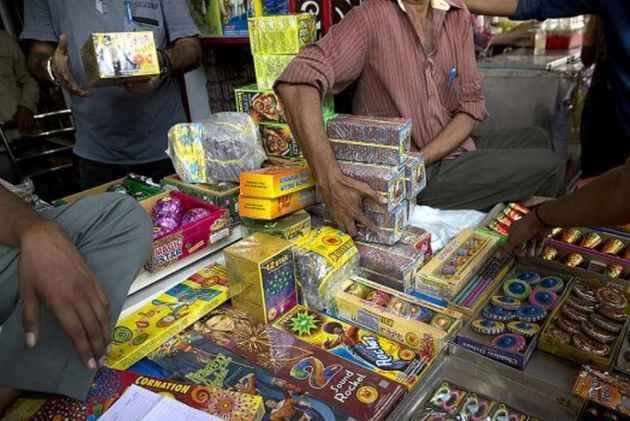 The Supreme Court refused on Wednesday to interfere with the Calcutta High Court order banning the use and sale of firecrackers in West Bengal on Kali Puja to curb air pollution, saying preservation of life was more important amid the coronavirus pandemic.

A vacation bench of Justices D Y Chandrachud and Indira Banerjee said though festivals were important, but "life itself has been in imperil" amid the pandemic. The bench said the high court knew the local condition better and it should be allowed to do the needful.

The top court was hearing an appeal filed by one Gautam Roy and the Burrabazaar Fireworks Dealers Association challenging the high court order of last Thursday banning the use and sale of firecrackers during upcoming festivals, including Kali Puja and Chhath Puja, to curb pollution. Kali Puja will be celebrated on Saturday.

"We are all battling for life in this situation and all of us have elderly people in our home," it observed. "We are in a situation where at this time, preservation of life is more important and the high court knows what is required at the ground level."

It said the high court had taken care of the interest of citizens, especially senior citizens who may have comorbidities.

The high court had directed that the ban would also be in force during the Jagaddhatri Puja, Chhath and Kartik Puja, adding that the guidelines -- which were in place during Durga Puja, such as no entry to pandals -- would also be in effect.

It had lauded the state government for effectively implementing the court-directed guidelines during the Durga Puja and asked the police to ensure that the norms are strictly enforced on the other festivals as well.

Fifteen people will be allowed in the Kali Puja pandals having an area up to 300 sq metres, and 45 in the bigger ones, the court had said, while disallowing procession during immersion.