The major revelation is the truck involved in the accident belongs to a Samajwadi Party leader. The Akhilesh Yadav-led party, incidentally, was the first to demand the Central Bureau of Investigation probe. 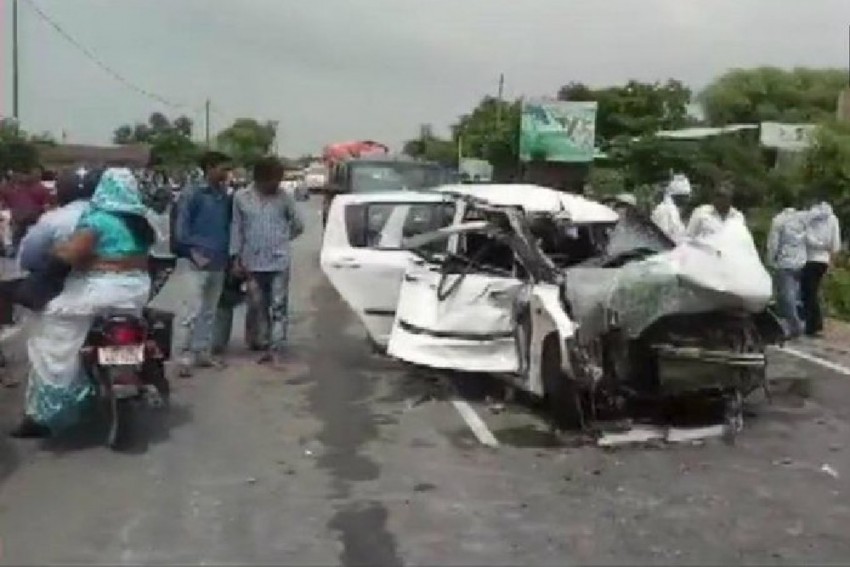 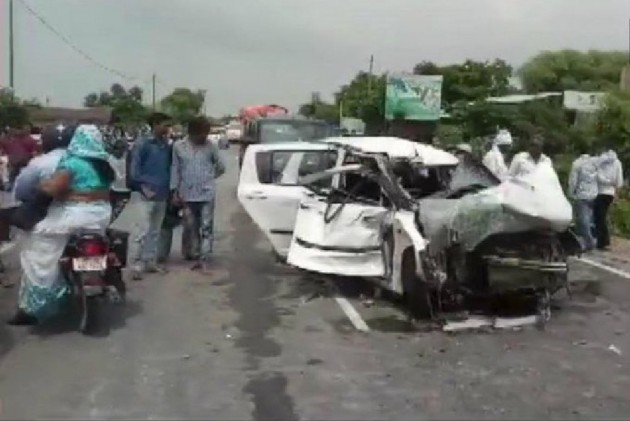 The Yogi Adityanath government has recommended a CBI probe into the road accident in which the Unnao rape survivor and her lawyer have been critically injured and two female relatives killed.

The other major revelation is the truck involved in the accident belongs to a Samajwadi Party leader. The Akhilesh Yadav-led party, incidentally, was the first to demand the Central Bureau of Investigation probe.

Principal Secretary (Home) Arvind Kumar said around midnight on Monday a formal request for the probe by the premiere agency was sent to the Centre.

"The government has decided to refer the investigation of case crime number 305/2019 u/s 302/307/506/120 B IPC PS Gurbuxganj Distt Rae Bareli to the CBI. A formal request has been sent to Government of India in this regard," he stated.

Earlier on Monday, Uttar Pradesh Director General of Police O.P. Singh said the state government was ready for a CBI probe into the accident, if a request was made.

"The truck was over-speeding and it was raining also. Prima facie, it appears to be an accident, but a detailed unbiased probe is on in the matter. The state government is ready to recommend a CBI probe into the Sunday's mishap in Rae Bareli if the victim's mother or a relative makes any request in this regard," Singh had said.

In the major revelation on Tuesday, sources said that the truck that smashed the car of the Unnao rape survivor belonged to a Samajwadi Party leader.

On Sunday, the Unnao rape survivor's car was hit by a truck in a road accident in which her aunts were killed and her lawyer and she are in critical condition.

BJP MLA Kuldeep Sengar is accused of raping the girl and he has been in jail ever since an FIR was filed against him. Informing about a new link, sources said that the truck in the accident belonged to SP leader Nandu Pal.

Pal is an SP leader from Fatehpur district unit and his wife Ramashree Pal was elected as Asothar Block Pramukh on an SP ticket.

Mahesh Singh, uncle of the rape survivor, has alleged in his complaint that the security personnel allotted to the rape survivor were passing on information about the family's whereabouts to the accused BJP MLA.

Meanwhile, the cremation of the two female relatives killed in Sunday's car crash is scheduled to take place in Unnao amidst tight security on Tuesday.