The Congress has won the municipal corporations of Bathinda, Kapurthala, Hoshiarpur and Pathankot, Batala and Abohar, officials said. 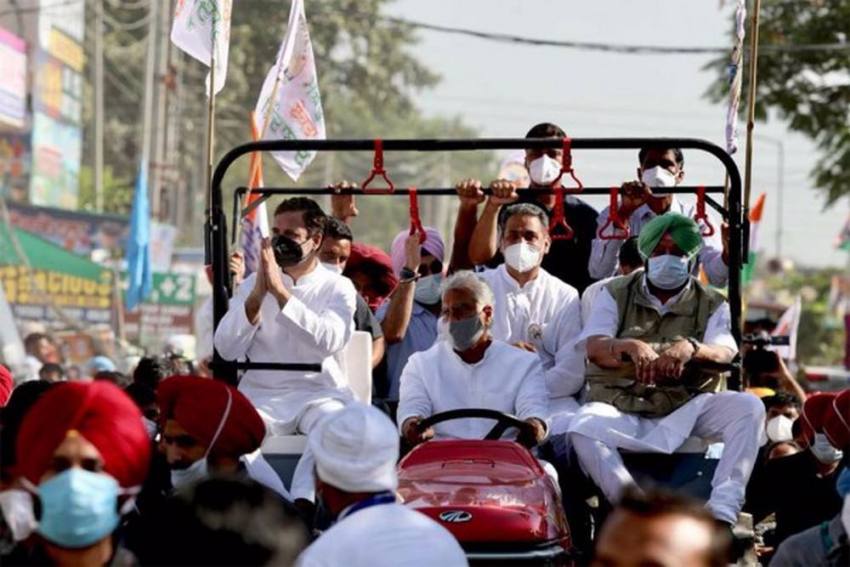 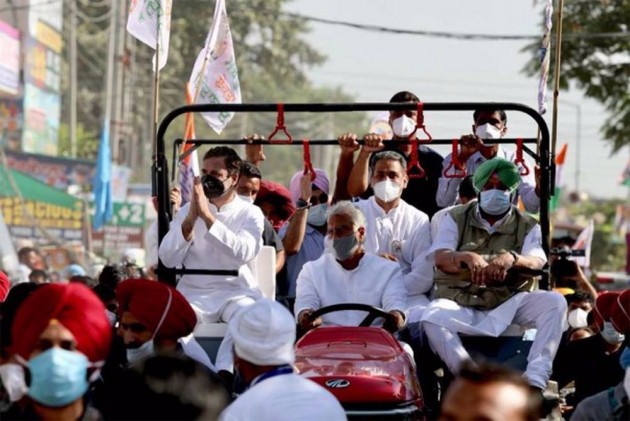 The Congress party won six out of seven municipal corporations in Punjab, officials said on Wednesday.

The party has reclaimed its hold on most of the districts of the state beating the BJP that is already facing a massive backlash over the Centre’s new agriculture legislations.

The Congress has won in Bathinda, Kapurthala, Hoshiarpur and Pathankot, Batala and Abohar, officials said.

The result for the seventh corporation is expected later in the day. The counting of votes for yet another corporation will take place on Thursday.

The counting of votes for elections to 2,302 wards of eight municipal corporations and 109 municipal councils in the state began at 9 am on Wednesday.

Over 70 per cent voting was recorded in the civic body elections that were held on February 14.

The BJP and the Akali Dal, which walked out of the National Democratic Alliance last year over the farm laws issue, fought the elections separately.