The government and the opposition earlier locked horns on the issue of sending RTI (Amendment) Bill to a Select Committee of the House, forcing four adjournments. 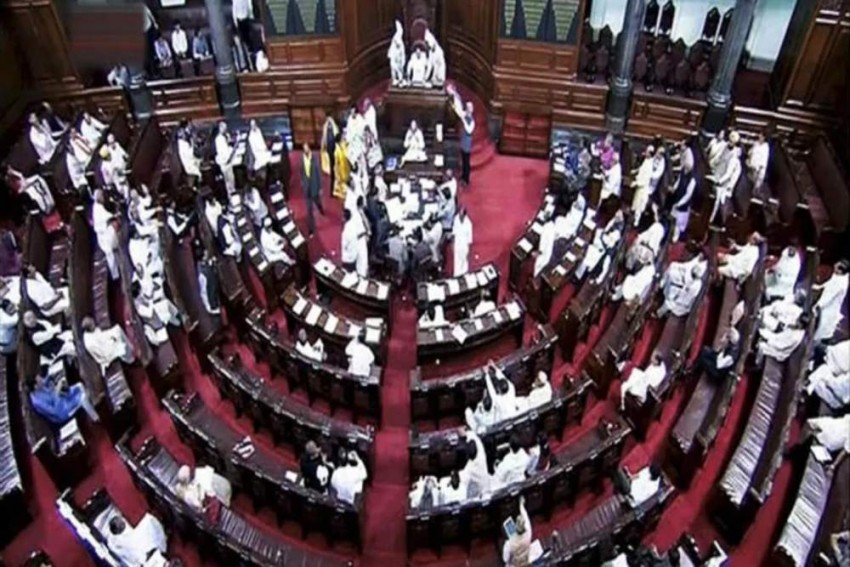 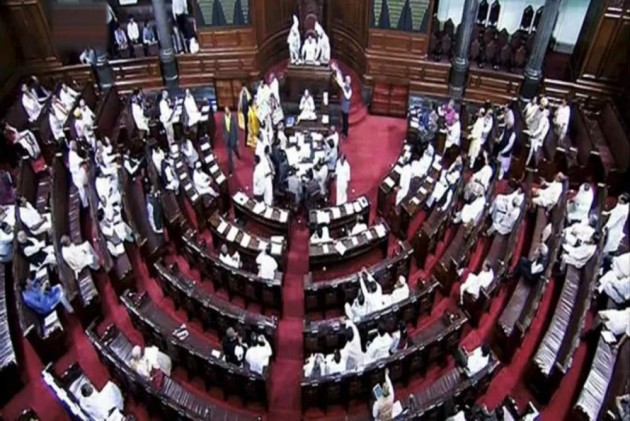 Parliament approved the amendment to the RTI Act, with Rajya Sabha on Thursday passing it after negating an Opposition sponsored motion to send it to a House committee for greater scrutiny.

This after high drama in the House over what opposition charged was "intimidation" by the treasury benches to get the motion for sending the amendment to the RTI Act to the Select
Committee rejected.

C M Ramesh, who recently quit TDP to join BJP, was seen getting vote slips signed by members and was confronted by an angry opposition parties led by Congress.

Deputy Chairman Harivansh asked Ramesh to go back to his seat as Congress members Viplov Thakur and others tried to snatch the vote slips from hands of Ramesh.

The House then plunged into a turmoil as Opposition members rushed into the Well shouting slogans against such strong arm tactics.

Leader of the Opposition Ghulam Nabi Azad said the House has witnessed how "303 seats are won", an apparent reference to BJP winning absolute majority in the recent Lok Sabha
elections.

Azad then led the Opposition walk out saying they are boycotting the proceedings.

Result of the division was announced after the walkout.

The Motion for sending the amendment to the select committee was put to vote after a division was sought when the pandemonium  broke out.

The ensuing vote on the passage of the amendment after the opposition walkout, was carried by voice vote.

Replying to the debate on the amendment, DoPT Minister Jitendra Singh said the amendment was not brought without any motivation and was in good faith.

This, he said, will lead to institutionalisation of chief information commission and strengthen the provision of RTI Act.