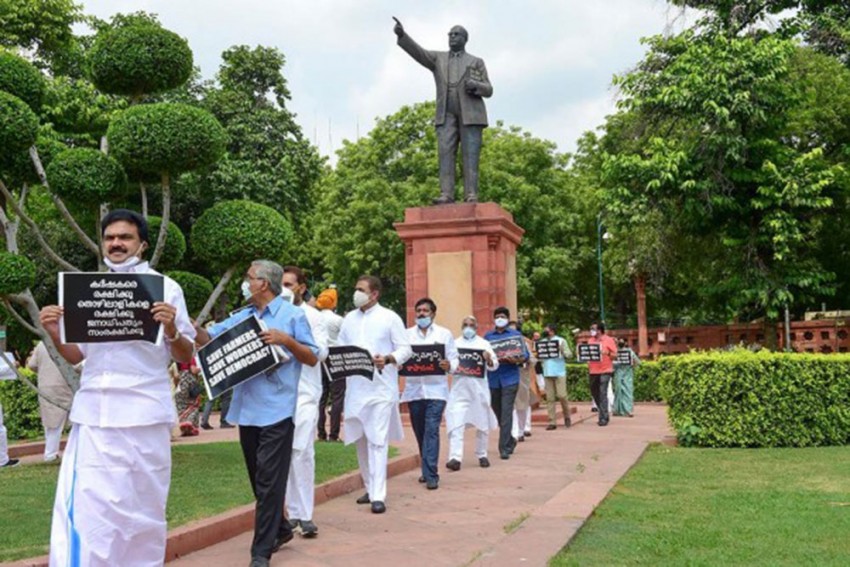 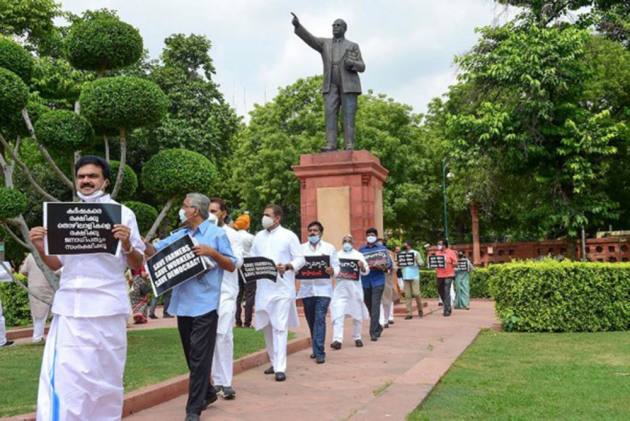 Parliament on Wednesday approved three key labour reform bills that will remove impediments for winding up of companies and will allow firms with up to 300 workers to fire staff without government permission. The bills were passed in the absence of opposition parties. Congress, the Left and other opposition parties are boycotting the session over the suspension of eight MPs. Amidst this, the Rajya Sabha passed the three labour codes on industrial relations, social security and occupational safety by voice vote. The three codes were passed by the Lok Sabha on Tuesday and will now be sent to the President for his assent.

Speaking about the three codes, Labour Minister Santosh Gangwar said that "the purpose of labour reforms is to provide a transparent system to suit the changed business environment." The minister also told the House that as many as 16 states have already increased the threshold for closure, lay-off and retrenchment in firms with up to 300 workers without government permission. The minister was of the view that the increase in threshold would result in job creation and encourage employers to hire.

He said these bills would safeguard the interest of workers and provide universal social security to workers by expanding the ambit of Employees' Provident Fund Organisation and Employees' State Corporation of India. He also said that there would a social security fund to cover around 40 crore unorganised sector workers.

The Industrial Relations Code, 2020, seeks to consolidate and amend laws relating to trade unions, conditions of employment in industrial establishments or undertaking, investigation and settlement of industrial disputes.

The fourth code-- The Code on Wages (2019) was passed by Parliament last year. The passage of the remaining three codes by Parliament completes the government efforts to reform labour laws in the country.