Ready Reckoner: The Top 10 Vaccine Candidates In The Race

About 200 vaccine candidates are in the works and 10 have been either approved by several countries or are under limited emergency use. 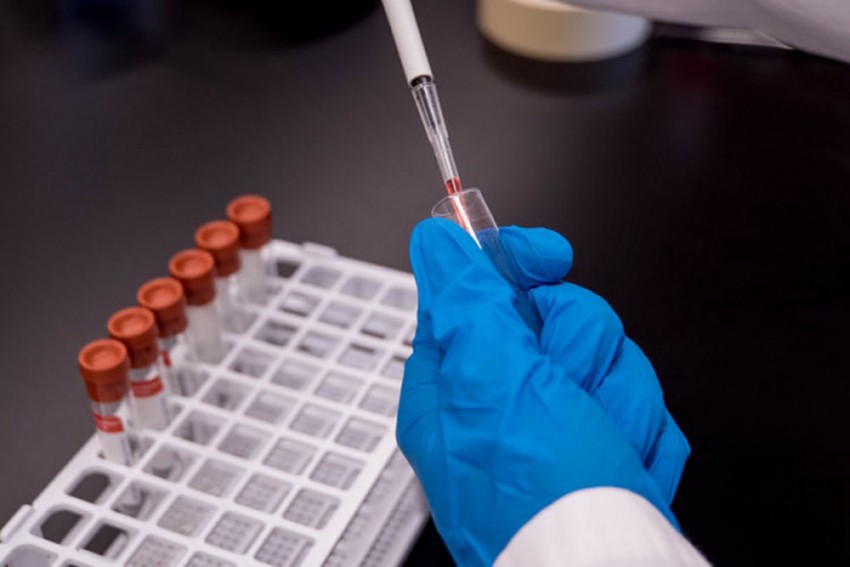 As India’s vaccination drive begins on January 16, here’s a list of top 10 vaccine candidates which have either been approved by some nations or given approval for limited emergency use. The options:

Developed by Bharat Biotech in collaboration with the Indian Council of Medical Research and the National Institute of Virology, the indigenous vaccine was granted emergency use authorisation in “clinical trial mode” by the Centre this week.

It is an “inactivated” vaccine developed by chemically treating novel coronavirus samples to make them incapable of reproduction. This process leaves the viral proteins, including the spike protein of the coronavirus which it uses to enter the human cells, intact.

Given as two doses, three weeks apart, the viral proteins in the vaccine activate the immune system and prepare people for future infections with the actual infectious virus. According to Bharat Biotech, the therapeutic can be stored at room temperature for at least a week.

A study on the Phase 1/2 trial published in the preprint server medRxiv in December showed the therapeutic doesn't cause any serious side effects. However, there has been no further data released in the public domain which could demonstrate that the vaccine is safe and effective.

"ICMR-Bharat Biotech vaccine is a killed whole-virus vaccine and there are absolutely no data available so far on its protective efficacy. I am critical of its getting approval by the authorities," immunologist Vineeta Bal, affiliated with the National Institute of Immunology in New Delhi, said.

Co-developed by the University of Oxford and British-Swedish company AstraZeneca and known as Covishield in India, the vaccine was the first on which a scientific study was published based on Phase 3 clinical trials.

It has so far been given emergency use authorization in the UK, Argentina, Mexico and India.

Scientists have engineered a version of adenoviruses that infect chimpanzees to carry the gene responsible for the spike protein of the novel coronavirus. It requires two doses, provided four weeks apart, to produce the desired effects.

Manufactured by the Serum Institute of India, Covishield will be sold at Rs 1,000 per dose in the private market but cost the Indian government only Rs 200, said SII CEO Adar Poonawalla,

"Oxford-AstraZeneca-Serum Institute vaccine has shown protective efficacy in global trials to the tune of 60-70 per cent. While clear data from bridging trials in India are not available, the vaccine is certainly proven safe," Bal said.

According to virologist Upasana Ray from the CSIR-Indian Institute of Chemical Biology, Kolkata, the AstraZeneca-Oxford vaccine is less restricted in terms of cold storage as it can be stored, transported and handled at normal refrigerator temperatures (2-8 degrees Celsius) for at least six months.

The mRNA vaccine by US-based company Moderna has so far been approved for use in Israel, the EU, Canada and the US.

A study of the efficacy of Moderna vaccine revealed it has 94.1 per cent efficacy in preventing the disease. In this type of vaccine, the messenger RNA -- or mRNA -- acts as a blueprint for the production of the coronavirus spike protein and is encapsulated by lipid molecules and delivered into human cells.

The cells of the vaccine recipient then use this mRNA genetic code to produce the viral protein to train the immune system for a future encounter with the infectious coronavirus.

Administered as two doses, four weeks apart, the Moderna vaccine can reportedly be stored in the refrigerator at 2-8 degrees Celsius for up to 30 days. At -20 degrees Celsius it can be stored for up to six months. This is still a challenge for many developing countries in the tropical regions that experience very high temperatures in the summer months.

In November last year, Moderna Chief Executive Stephane Bancel told a German weekly that the company would charge governments between USD 25 and 37 per dose of its Covid-19 vaccine candidate, depending on the amount ordered.

The US-backed Pfizer-Biontech’s Covid-19 preventive, like the Moderna vaccine, is based on the segments of the genetic material of the novel coronavirus. Preliminary data from the clinical trials showed that two doses of the vaccine, given three weeks apart, provided an efficacy of over 90 per cent.

Following the results, the UK, Canada, the EU and Saudi Arabia have approved the Pfizer vaccine for use. Several countries, including the US, Singapore, Argentina and Mexico, have given emergency use authorisation.

One limitation for the Pfizer vaccine has been its requirement for ultracold storage -- up to -70 degrees Celsius. Each dose is reportedly priced at US$ 37.

Sputnik V from Russia's Gamaleya Research Institute has been approved for emergency use by several countries but awaits more results from Phase 3 trials.

An adenovirus vectored vaccine, Sputnik V is produced using a combination of two adenoviruses called Ad5 and Ad26. Preliminary evidence from Phase 3 trials indicates it is 90 per cent effective when given as two doses, three weeks apart.

In November, the Russian Direct Investment Fund said the cost of the vaccine would be less than US$ 10 per dose starting from February 2021. It said the dry form of the vaccine can be stored at 2-8 degrees Celsius, and does not need freeze storage.

The adenovirus vectored vaccine developed by the Chinese company CanSino Biologics is also under Phase 3 trials and has already been approved for limited use by the Chinese military.

Since August, the vaccine has been part of Phase 3 trials in several countries, including Russia, Mexico and Pakistan.

Another Chinese company, Sinopharm, has also made progress with its inactivated vaccine dubbed CoronaVac. It has been given emergency approval for limited use in the country. The vaccine is reportedly provided as two doses, administered two weeks apart. Scientists are yet to publish a study on the trial conducted so far.

Russia’s Vector Institute has developed a protein vaccine. It is currently under Phase 3 clinical trials. It uses modified versions of the coronavirus spike protein to induce immunity. The vaccine reportedly can be stored at 2-8 degrees Celsius for up to two years. Data on the efficacy of the therapeutic is yet to be released.

After showing promising results in Phase 1-2 trials, and in animal experiments, the vaccine developed by US company Novavax is currently under Phase 3 clinical trials. It uses modified versions of the coronavirus spike protein to induce immunity, and can reportedly be stored at 2-8 degrees Celsius. After some setbacks in manufacturing the doses required for the Phase 3 study in the US, the trial was finally launched on December 28.

The adenovirus vectored vaccine by the American company has shown protection against the coronavirus in experiments in monkeys and is currently part of Phase 3 clinical trials. Unlike other vaccines, this vaccine is reportedly provided as a single dose, but trials are currently underway to test its efficacy as two doses. The company had noted that the therapeutic can be stored for up to three months when refrigerated at 2-8 degrees Celsius, and up to two years when frozen at -20 degrees Celsius.