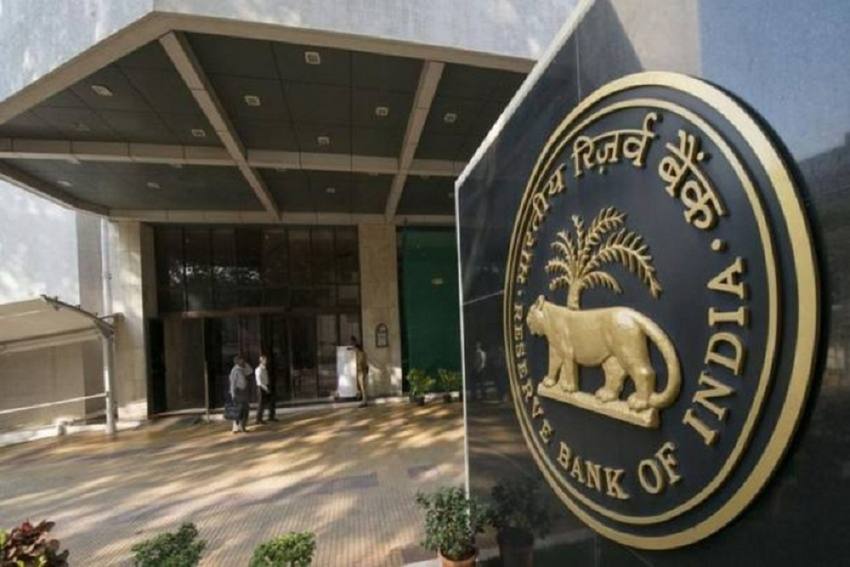 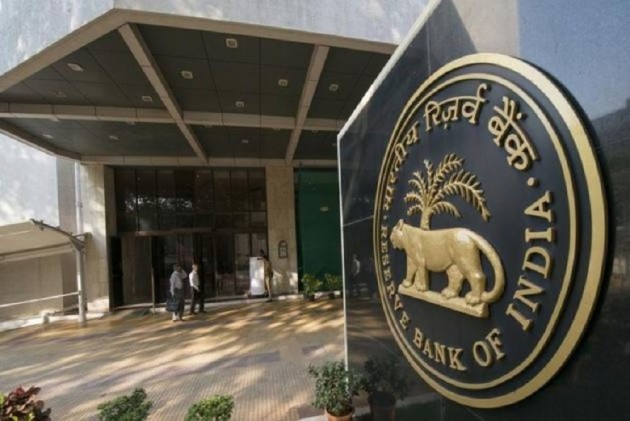 Outstanding loans amounting to Rs 68,607 crore of top 50 wilful bank loan defaulters in the country including firms of Mehul Choksi and Vijay Mallya have been technically written off till September 30, 2019, the Reserve Bank of India said in a RTI reply.

This is followed by REI Agro with Rs 4,314 crore and Winsome Diamonds with Rs 4,076 crore.

Rotomac Global Private Limited has funded advances of Rs 2,850 crore which have been technically written off and Kudos Chemie Ltd with Rs 2,326 crore, Ruchi Soya Industries Limited, now owned by Ramdev's Patanjali, with Rs 2,212 crore and Zoom Developers Pvt Ltd with Rs 2,012 crore being the other companies.

Mallya's Kingfisher Airlines figures in the list at number 9, with outstanding of Rs 1943 crore which have been technically written off by the banks.

Choksi's other firms Gili India and Nakshatra Brands also have loans of Rs 1,447 and Rs 1109 crore respectively written off.

REI Agro of Jhunjhunwala brothers is already under the scanner of ED. The CBI and ED are also probing alleged fraud by the owners of Winsome Diamonds.

Vikram Kothari's Rotomac is the fourth in the list. He and his son Rahul Kothari were arrested by the CBI for bank loan default.

In the last Parliament session, Rahul Gandhi had asked the government to provide a list of top 50 bank loans defaulters in the country, leading to sharp exchanges and uproar in the Lok Sabha.

"The information on top 50 wilful defaulters and their sum of funded amount outstanding and amount technically/prudentially written off as on September 30, 2019 reported in CRILC by banks, is provided," the RBI said in its written response dated April 24.

In his application, RTI activist Saket Gokhale had sought the list of defaulters as on February 16, but the RBI said the requested information is not available.

The RBI said that according to section 8 (1)(a) of RTI Act 2005 read with para 77 of Supreme Court judgement of December 16, 2015 in Jayantilal N Mistry case, information on overseas borrowers is exempted from public disclosure.

"Data is as reported by banks and RBI will not be held responsibly or accountable for any misreporting and/or incorrect reporting by the reporting entities," the RBI said in the written reply to the RTI query.