The party lost the assembly elections in the three states to the Congress last month. 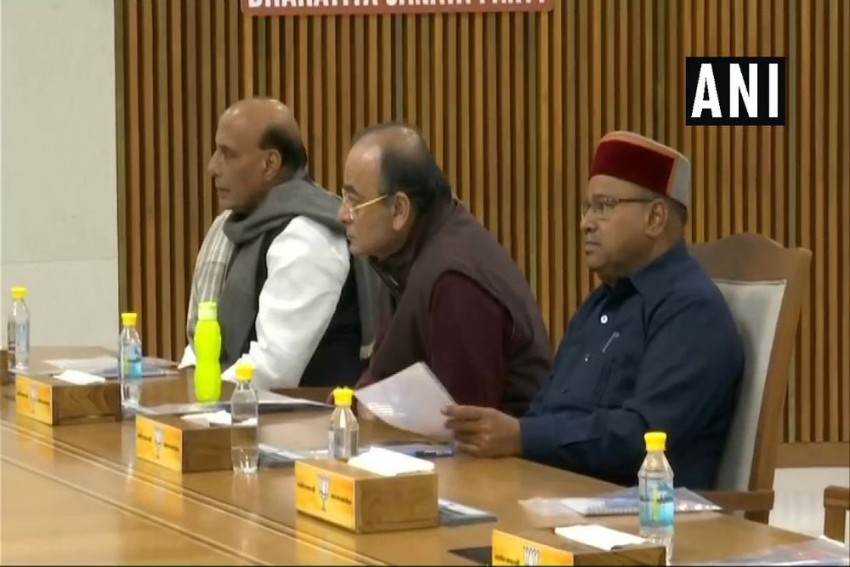 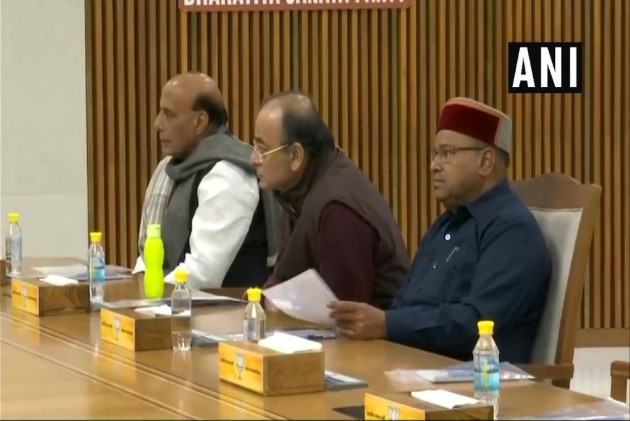 The BJP parliamentary board on Thursday appointed central observers, including union ministers Rajnath Singh, Arun Jaitley and Thaawarchand Gehlot, for the election of leaders of its legislature party in Madhya Pradesh, Rajasthan and Chhattisgarh.

Sahasrabuddhe, Khanna and Jain are party in-charges for their respective states.

The party lost the assembly elections in the three states to the Congress last month.

Party leaders said this was the main agenda of the parliamentary board meeting.

Dates for the legislature party meetings in the states will be decided later, they added.