Rahul Gandhi had on May 25 announced his decision to resign as party President, after the Congress suffered a major blow in the Lok Sabha elections. 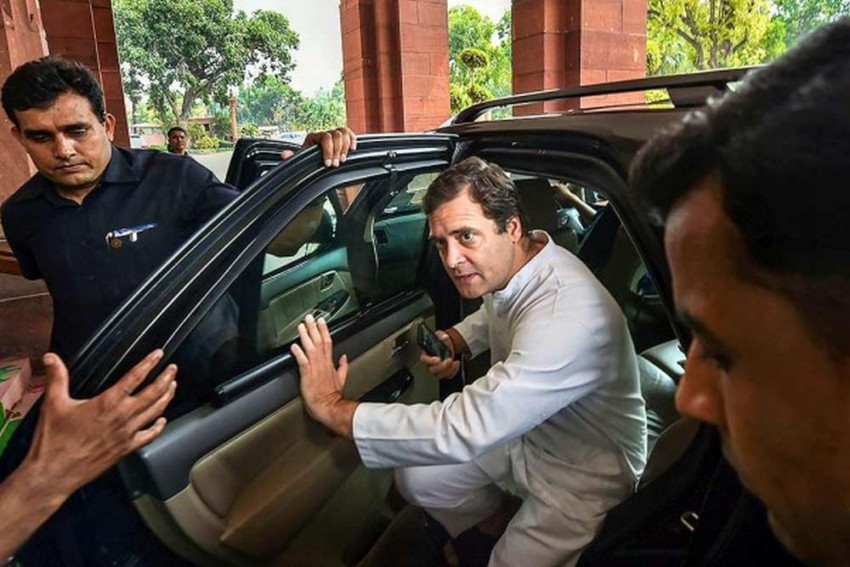 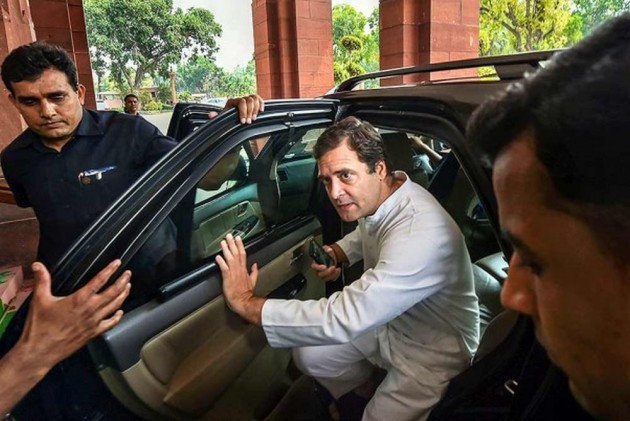 Congress President Rahul Gandhi on Wednesday again rejected a plea by MPs to continue as the party chief, a month after he decided to give up the top post, after the Lok Sabha election drubbing.

According to party sources, Rahul Gandhi was requested by MPs like Shashi Tharoor, and Manish Tewari, to remain as the party chief at the Congress Parliamentary Party (CPP) meeting in Parliament.

"But Rahul Gandhi remained firm on stepping down," a party source said.

The CPP meeting was chaired by Sonia Gandhi.

The National Students Union of India also staged a protest outside Rahul Gandhi's residence in New Delhi on Wednesday, to persuade him to take back his offer of stepping down from the presidency.

Hundreds of Youth Congress activists carried placards which read: "Nation needs you Rahul Gandhi", and "Without you we are nothing".

According to party leaders, NSUI leaders are set to meet Rahul Gandhi.

Rahul Gandhi had on May 25 announced his decision to resign as party President, after the Congress suffered a major blow in the Lok Sabha elections.

His decision was rejected unanimously by the CWC, the party's top decision-making body.

However, Rahul Gandhi has in the last few days taken organizational decisions, including the dissolution of the Karnataka Congress unit and all district committees in Uttar Pradesh.

The Congress won only 52 seats and Rahul Gandhi was himself defeated in Amethi in Uttar Pradesh, although he was elected to the Lok Sabha from Wayanad in Kerala.