Zafar's reaction came hours after Imran Khan in a press conference rejected India's accusation of Islamabad having a hand in the Pulwama terror attack, and said his country will retaliate in case India starts a war. 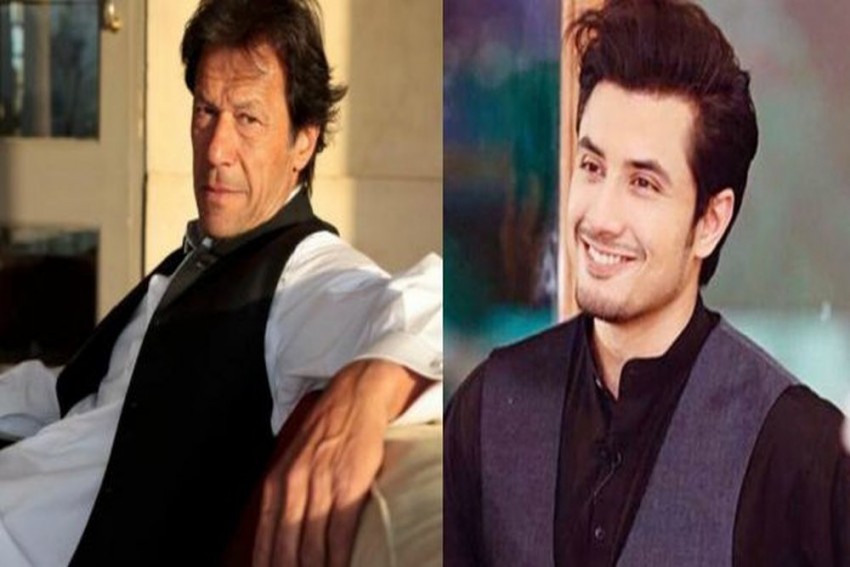 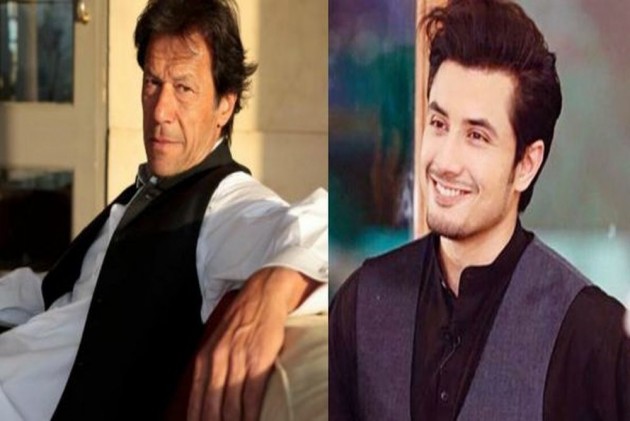 Reacting to Pakistan Prime Minister Imran Khan warning India against any action in the wake of Pulwama terror attack, Pakistani singer-actor Ali Zafar, who has also worked in Bollywood, on Tuesday showed his support and tweeted, "What a speech! @ImranKhanPTI."

Zafar also asked his followers to listen to Imran Khan's speech with open heart and mind devoid of ego, bias or hatred.

What a speech! @ImranKhanPTI

Zafar, who made his Bollywood debut with Abhishek Sharma's 2010 film Tere Bin Laden, took to Twitter to share a video of the speech and wrote, Listen with an open heart and mind devoid of ego, bias or hatred. If can't, listen again after a few days in a moment of peace. #love #peace # #humanity #togetherness above all. PM Imran Khan Address To The Nation | Pulwama Attack | 19 Feb 2019 YouTube.

Zafar's reaction came hours after Imran Khan in a press conference rejected India's accusation of Islamabad having a hand in the Pulwama terror attack, and said his country will retaliate in case India starts a war.

Hours after Khan's televised address, External Affairs Ministry spokesperson Raveesh Kumar said that the Pakistani Prime Minister has ignored claimsÂ made by Jaish-e-Mohammad, which is based in Pakistan, as well as by the terrorist, who perpetrated Pulwama heinous crime.

Replying to insinuations by the Pakistan government that India's response to the terrorist attack is determined by the forthcoming General Election, the MEA spokesperson said, âIndia rejects this false allegation. India's democracy is a model for the world which Pakistan would never understand.

The MEA added,  "We demand Pakistan to stop misleading the international community and take credible and visible action against the perpetrators of Pulwama terrorist attack and other terrorists and terror groups operating from areas under their control".

Proud That Awareness On Menstruation Has Evolved Into Movement: Akshay Kumar