In one of the deadliest terror attacks in Jammu and Kashmir's three decades of militancy, a Jaish suicide bomber rammed an explosives-laden vehicle into a CRPF bus in Pulwama district, killing at least 40 personnel and leaving many critically wounded on February 14,2019. 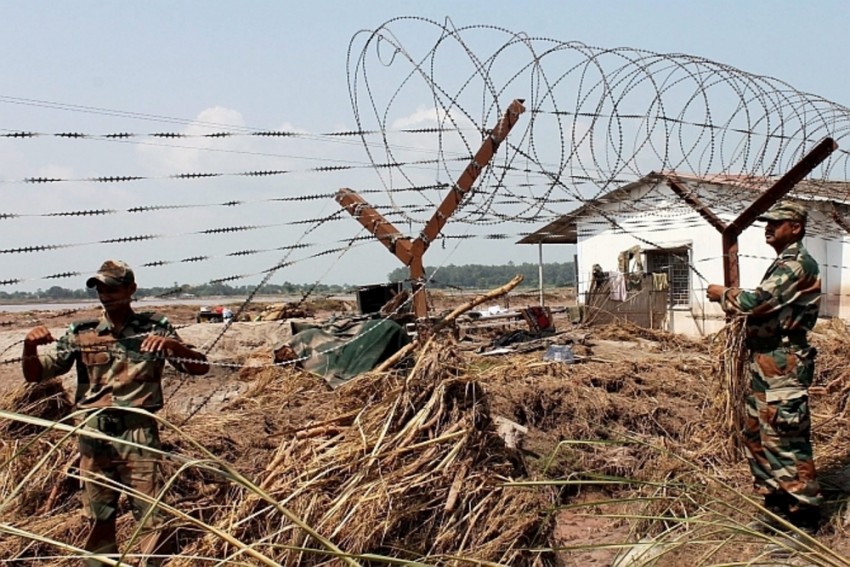 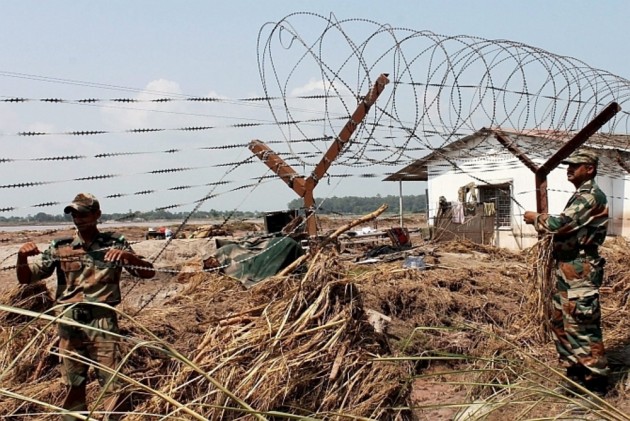 With the possibility of India retaliating to the Pulwama terror attack looming large, Pakistan Prime Minister Imran Khan has reportedly asked its people residing in the villages along the Line of Control (LoC) to stay alert.

According to a report by the ABP News, people living along the Line of Control in Pakistan-occupied Kashmir (PoK) have been asked to stay in underground bunkers, which could protect them from shelling or any form of attacks which could come from the other side of the border.

Pakistan's message to civil authorities in PoK was sent on Thursday, and specifically mentions Bhimber, Neelam, Rawalkot, Haweli, Kotli and Jhelum. It warns that the Indian Army can carry out an "act of violence".

The warning comes days after India in an encounter, killed three Jaish-e-Mohammad (JeM) militants, including a 'commander', linked to the Pulwama terror attack.

In one of the deadliest terror attacks in Jammu and Kashmir's three decades of militancy, on February 14, 2019, a suicide bomber rammed an explosives-laden vehicle into a bus in Pulwama district, killing 40 CRPF personnel and leaving many critically wounded.

The responsibility for the attack was later claimed by the Pakistan-based Islamist militant group Jaish-e-Mohammed.

However, Pakistan distanced itself from the attack saying, the country was not involved in the terror strike. Pakistan PM Imran Khan in a press conference rejected India's accusation of Islamabad having a hand in the Pulwama terror attack, and said his country will retaliate in case India starts a war.

"Starting a war is in our hands, it is easy. But ending war, that is not in our hands, and no one knows what will happen.” Khan said.

In a video message, Imran Khan also made an offer that his country is ready to help India with any investigation it wants carried out regarding the February 14 Pulwama terror attack.

However, India rubbished Khan's comments, saying disclaiming Pakistan's link with terrorist attacks is an oft-repeated excuse by the "nerve centre" of terrorism.

In a statement, the Ministry of External Affairs said India was not surprised that Khan refused to acknowledge the attack on India's security forces in Pulwama as an act of terrorism, adding his offer to investigate the attack if provided proof is a "lame excuse".

Prime Minister Narendra Modi addressing the media said security forces have been given free hand to avenge the dastardly act.

"Security forces have been given complete freedom, the blood of the people is boiling...Our neighbouring country, which has been isolated internationally, thinks such terror attacks can destabilise us, but their plans will not materialise," Modi said, condemning the gruesome terror attack on the CRPF jawans in Pulwama.

Forty Central Reserve Police Force (CRPF) personnel were killed in Jammu and Kashmir on February 14, 2019, when a Jaish-e-Mohammed suicide bomber rammed a vehicle carrying over 100 kg of explosives into their bus in Pulwama district.  It was the worst-ever attack in Jammu and Kashmir since militancy erupted in the state in1989.

This was also the first suicide car bomb attack in Kashmir since the 2001 strike on the Legislative Assembly in which 41 people, including three suicide attackers, were killed.