Farmers from Tamil Nadu claim government trying to stop them from joining stir. 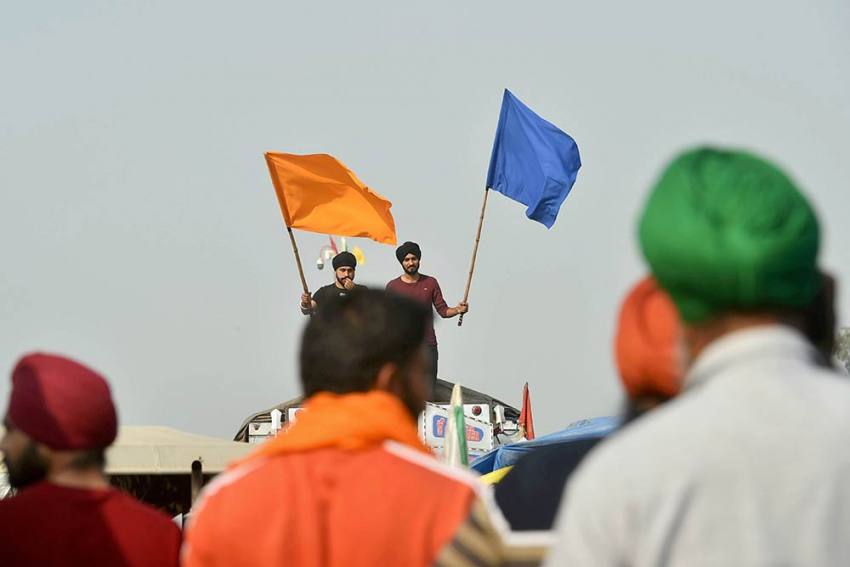 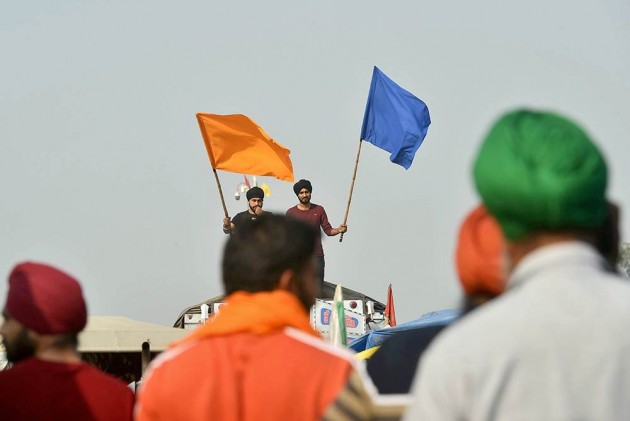 As the impasse over the farm laws continues, farmers’ organizations across India have decided to step up their stir across the country.

From December 12, farmers plan to  block the Delhi-Agra and the Delhi-Jaipur Expressways, and not pay any highway toll taxes. Apart from  highways, they now intend to block train routes and railway tracks as well.

From Monday,  farmers also  plan to gherao and protest in front of BJP offices across the country. Swaraj Singh, president of Bharatiya Kisan Union (BKU)-Lokshakti announced that on Thursday they would gherao Gautam Buddh Nagar MP Mahesh Sharma’s residence and on Saturday, his hospital.

On Friday, another batch of farmers from Punjab’s Amritsar district started their journey for Delhi after paying obeisance at the Golden Temple. According to SS Pandher who is leading the Kisan Mazdoor Sangharsh Committee, the batch comprises around 700 tractor trolleys, food and other material required for continuing the agitation. They are hopeful of reaching Singhu border by Friday night.

Another farmer leader Boota Singh said their next course of action would involve blocking railway tracks not just in Punjab and Haryana but across the country, and date for this was being finalised.

The “government should not underestimate our power. It’s not just men. If required women and children of our families would also hit the street,” said Shamsher Singh, a farmer who has been protesting at Singhu border.  “Why is the government so egoistic about not withdrawing the laws? Are these laws bigger than crores of human lives that are going to be impacted?” he asked.

Meanwhile, farmers from Tamil Nadu’s National South Indian Rivers Interlinking Farmers Association have alleged that several attempts are being made to disrupt the protest.  “Around 300 of us had booked railway tickets to travel to Delhi on November 4 but our tickets were cancelled," said  association leader Hitai Abdullah. "Our leader has been house arrested in Tamil Nadu. We spent around Rs 900 on tickets and were refunded only Rs 400 by the Indian Railways. We again booked ticket on December 2 and again the tickets were cancelled.”

Claiming that Tamil Nadu police is arresting any farmer carrying the green cloth around their neck, he said:  "finally,  we travelled in batches of 5-10 to ensure that some of us manage to reach Delhi."  They they had come to support the farmers of Punjab despite it being  rice harvesting time in Tamil Nadu, because their demands are justified and relevant.