'You are protecting people from Pakistan's aggression. This is a big achievement. Everyone is happy. But you should also protect the fields of farmers. That is nationalism as well', Congress leader Priyanka Gandhi Vadra said. 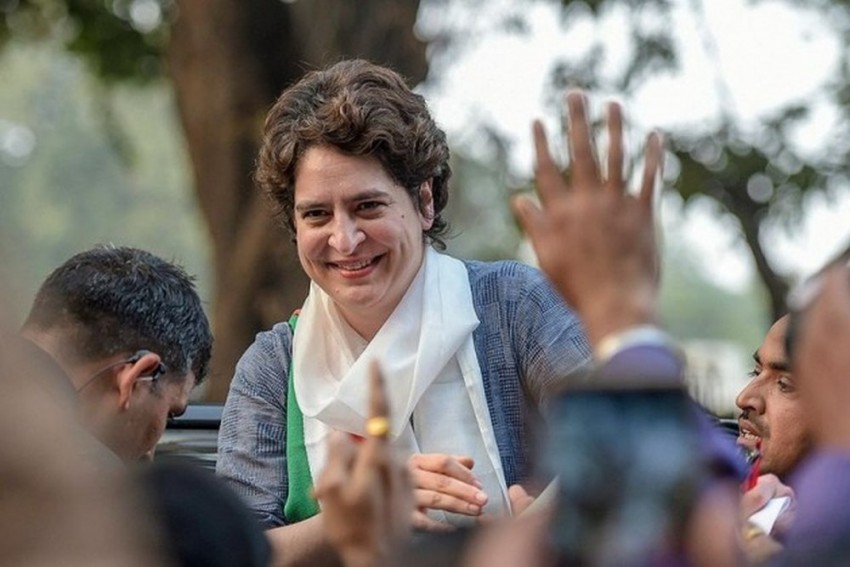 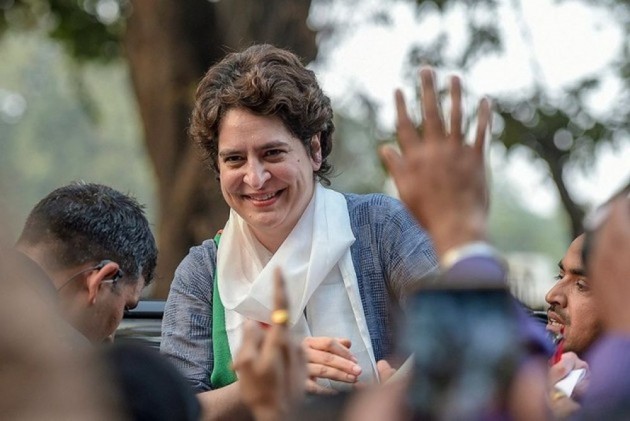 "You are protecting people from Pakistan's aggression. This is a big achievement. Everyone is happy. But you should also protect the fields of farmers. That is nationalism as well," she told an election meeting in Rae Bareli in support of her mother and the Congress candidate from Rae Bareli in the ongoing Lok Sabha polls, Sonia Gandhi.

"Loving people also means respecting them. If they are saying something, you (PM) should listen to them as their voice is the voice of democracy. What kind of nationalism is this that you ignore farmers, youngsters and women?," the Congress general secretary in-charge of eastern Uttar Pradesh said.

"When you demonstrate for your rights, your voice is curbed. Why is this done? Because the government is afraid of your power. They know that they did not honour any of the promises they had made in the last five years. They had a majority government, but did nothing in the interest of people," she added.

Claiming that the government only focussed on its own publicity, Priyanka Gandhi said, "Wherever you go, you see his (Modi's) face. Half of his speech targets the opposition. Everyone is a nationalist. What does nationalism mean? It means you should hear the voice of the people."

Stating that wherever she went for campaigning in Uttar Pradesh, there were complaints about the "stray cattle menace", the Congress leader said, "Those who call themselves 'chowkidar' (watchman) have made the farmers sit in their fields. No BJP leader does 'chowkidari' of farmers' fields."

Polling will be held in Rae Bareli, a Gandhi family bastion, in the fifth phase of the ongoing Lok Sabha election on Monday. Former Congress president Sonia Gandhi is the sitting MP from the seat.