Thirty-one Army personnel too have been awarded the Sena (gallantry) medal. 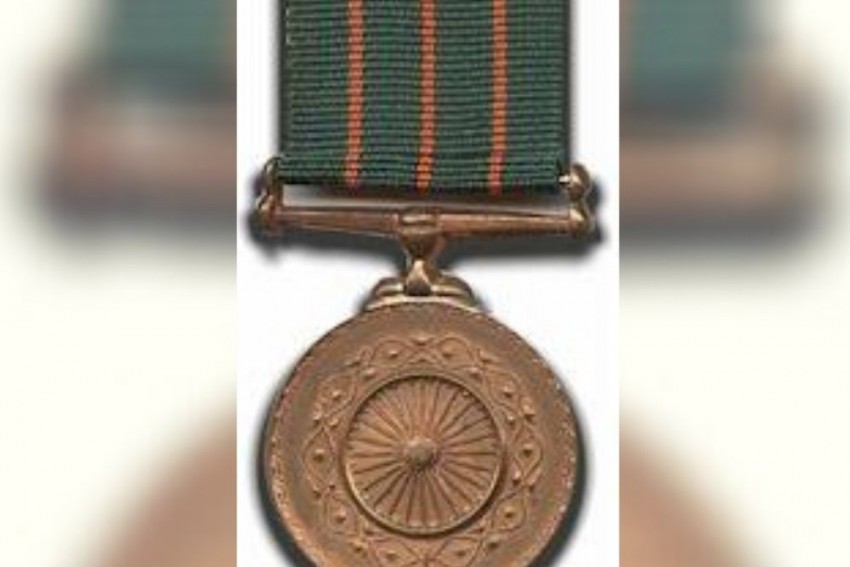 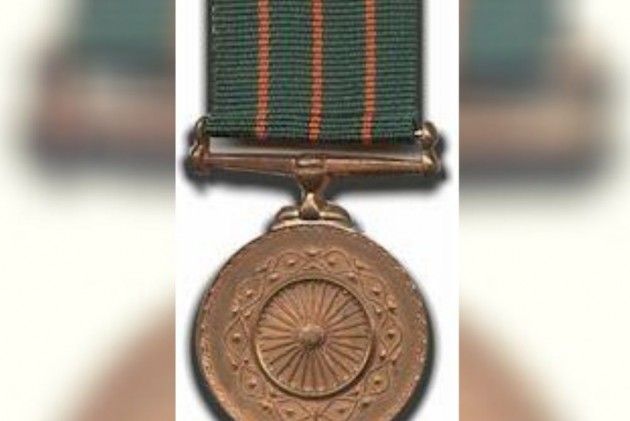 On the eve of Independence Day, President Ram Nath Kovind approved gallantry awards for defence personnel, including Shaurya Chakra to three from the Army for counter-terrorist operations in Jammu and Kashmir, the defence ministry said on Friday.

Those from the Army who have been awarded the Shaurya Chakra are Lt.Col. Krishan Singh Rawat from the elite Special Forces, Major Anil Urs and Havildar Alok Kumar Dubey.

Thirty-one Army personnel too have been awarded the Sena (gallantry) medal.