Possibility Of Communal Violence Ahead Of 2019 Lok Sabha Elections: US Spymaster

Dan Coats, Director of National Intelligence, in his written statement also warned of a strained India-Pakistan relationship at least till May. 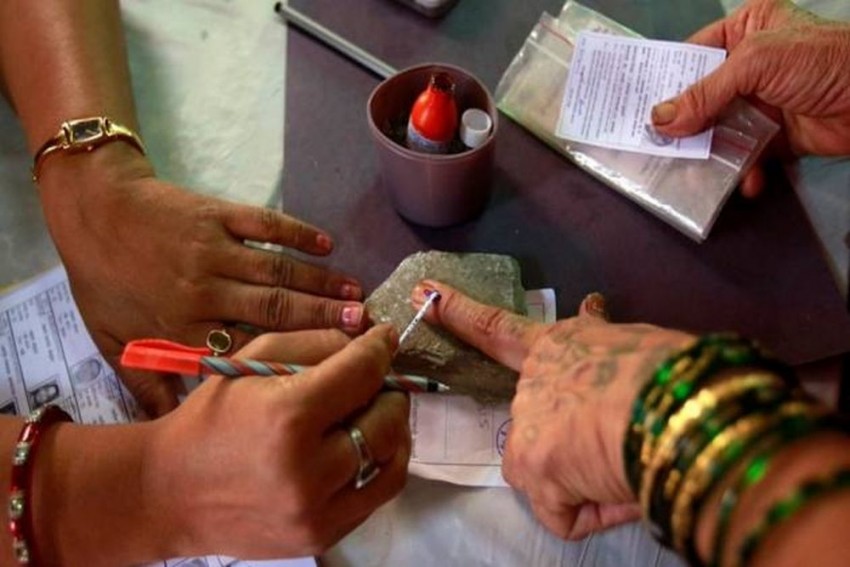 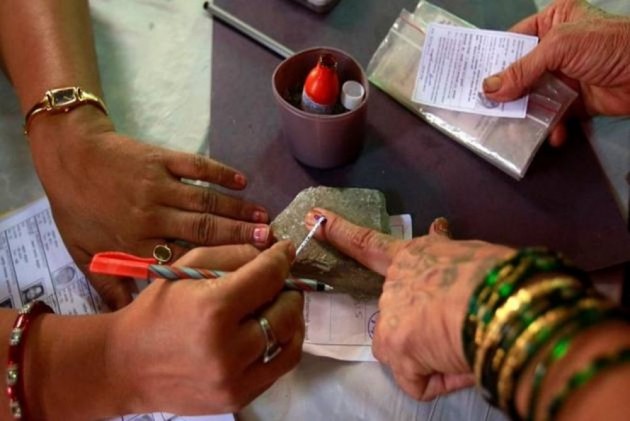 Top spymaster of the United States of America on Tuesday told US lawmakers that there is a strong possibility of communal violence in India if the ruling Bharatiya Janata Party (BJP) stresses on Hindu nationalist themes ahead of the general election in May.

The comment on India's upcoming general election is part of the US intelligence community's assessment of worldwide threats in the year 2019 and was presented in the form of a written document to the powerful Senate Select Committee on Intelligence by Dan Coats, Director of National Intelligence.

Coats and heads of other top American intelligence agencies appeared before the Senate Select Committee on Intelligence to present their worldwide threat assessment. Prominent among them included CIA Director Gina Haspel, who has just returned from a trip to India, FBI Director Christopher Wray and Defense Intelligence Agency Director Robert Ashley.

"BJP policies during Modi's first term have deepened communal tensions in some BJP-governed states, and Hindu nationalist state leaders might view a Hindu-nationalist campaign as a signal to incite low-level violence to animate their supporters," Coats said in his written statement.

"Increasing communal clashes could alienate Indian Muslims and allow Islamist terrorist groups in India to expand their influence,” Coats warned ahead of the general election. The five-year term of Prime Minister Narendra Modi ends in May. The entire process of election and formation of the new parliament needs to be completed by May.

Coats in his written statement also warns of a strained India-Pakistan relationship at least till May.

"We judge that cross-border terrorism, firing across the Line of Control (LoC), divisive national elections in India, and Islamabad's perception of its position with the United States relative to India will contribute to strained India-Pakistan relations at least through May 2019, the deadline for the Indian election, and probably beyond," he said.

Despite limited confidence-building measures - such as both countries recommitting in May 2018 to the 2003 ceasefire along the disputed Kashmir border - continued terrorist attacks and cross-border firing in Kashmir have hardened each country's position and reduced their political will to seek rapprochement, he said.