In a communication from the PMO on 26th May, it has been conveyed to Manmohan Singh that Prime Minister Narendra Modi has declined to extend the benefits entitled to the former PM 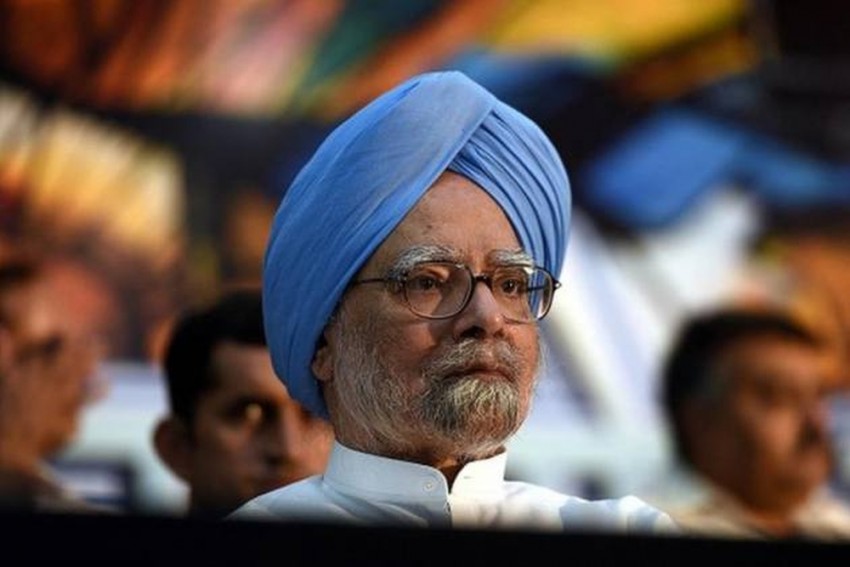 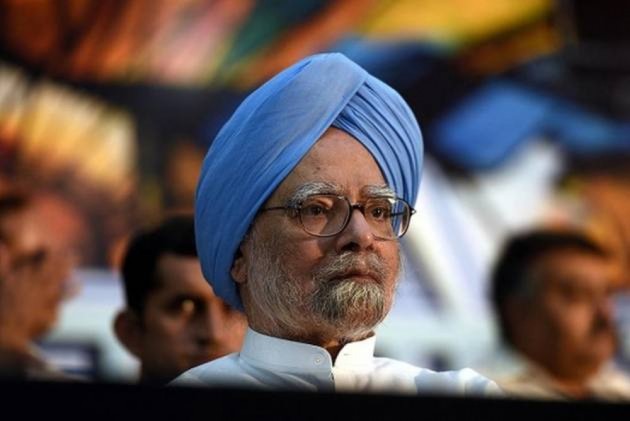 In a departure from tradition, the Prime Minister’s office has turned down former PM Manmohan Singh’s repeated requests for retaining his 14-member staff for the smooth functioning of his office. Singh's staff was cut down to five -- two personal assistants, one Lower Division Clerk, and two peons -- on May 26, 2019, four days before the Bharatiya Janata Party (BJP)-led government was sworn in at the Centre.

In a communication from the PMO on May 26, it was conveyed to Singh that Prime Minister Modi had refused to extend the benefits entitled to the veteran Congress leader, who led the UPA government for two consecutive terms from 2004-2014.

During the tenure of former Prime Minister PV Narasimha Rao (1991-1996), it was decided that all former PMs will be entitled to the benefits of a Cabinet minister for five years after demitting the office. The facilities include a 14-member secretarial staff, free office expenses, medical facilities, six domestic executive class air tickets and SPG cover for one year. After five years, they can only keep one personal assistant and peon. However, since then, there has been an unwritten rule that the benefits were extended upon the request of the former prime ministers.

Sources also point out that it is for the first time that the BJP government is playing by the rule book. Previous governments have altered the rule and extended the term of complementary staff for former PMs Atal Bihari Vajpayee, P V Narasimha Rao and I K Gujral.

According to sources close to Manmohan Singh’s office, the former PM, on February 2, 2019, requested for the extension of the term of the complementary staff for a period of another five years through a note to the principal secretary to the PM.

“Since there was no response, Singh wrote a letter to the PM again on March 18. He received an order from the ministry of Home affairs in this office on May 25 after the election results, that he can keep only five - 2 PAs, one LDC, and 2 peons,” said the source.

After receiving the order, Singh wrote to the PM the same day, asking to extend at least nine staff for the smooth functioning of his office. “After two weeks, principal secretary to the PM, Mr Nripendra Misra telephoned Singh and informed that his request has been turned down by the PM”, the source said.

The official also points out that former PM’s office is having a tough time since three senior categories—deputy-secretary, under-secretary, and director level posts have been cut down. “This hasn’t happened to any PMs in the past. Mr Singh is having a tough time because of lack of staff. Our office functions from 8 am in the morning till 10 pm. The office needs at least director-level officers to communicate with the PMO and other ministries. Right now, we have only section officers in the office,” said the official. Singh was also upset about the decision, he added. Singh has reportedly said that “I am not hopeful about any positive action from this government”.

Officials feel that political reasons could be behind the unprecedented action by the PMO. The 86- year-old Singh has been a fierce critic of the demonetisation by the NDA government. Singh, touted as the architect of India's economic reforms in the 1990s, described the note ban as ‘organised loot and legalised plunder’. The leader was also at the forefront in attacking the Modi dispensation during the general election campaign.

Officials also point out that late PM Vajpayee, who demitted office in 2004, was provided with secretarial assistance of 14 staff from 2004 to 2009. And on a request from his office, the then PM Manmohan Singh had approved the extension of full staff up to 2014. And thereafter, on the request from Vajpayee’s staff, 12 staff were allowed to continue for a period of two years beyond 2014. These staff continued up to his demise in 2018, said the official.