People Will Have The Last Word, Says Suvendu As Speculations Continue 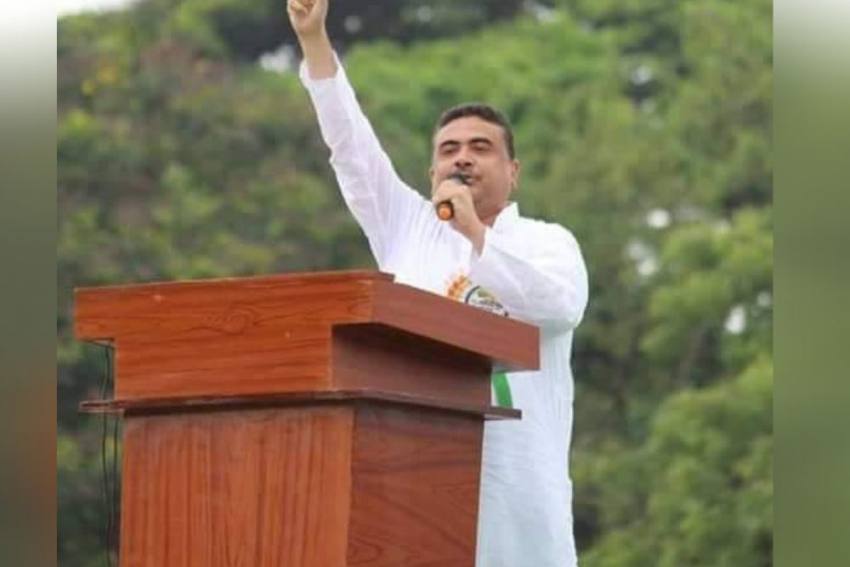 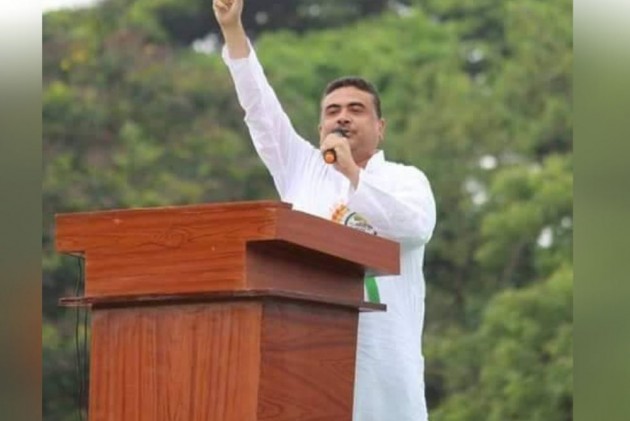 Disgruntled Trinamool Congress leader Suvendu Adhikari said on Sunday that people will have the last word as speculations over his next political move continued after he resigned from the Mamata Banerjee cabinet.

Addressing a rally, his first after quitting as a minister in the West Bengal government, Adhikari refrained from making any political statement and dwelt on the history of his home district East Midnapore, remembering its contribution to the struggle for Independence.

"We will organise nationalist programmes and remember the sacrifices made by the people of Tamluk against the British rule. We will remember founders of our Constitution who believed in the principle of 'For the People, Of the People, By the People'," he said.

A number of programmes will be organised under the banner of Tamralipta Janakalyan Samity in December to commemorate the 1942 freedom struggle in Tamluk, said Adhikari, the president of the organisation.

Like every year, the organisation will observe freedom fighter Khudiram Bose's birth anniversary on December 3 at his birthplace, and on December 17, it will celebrate the 'Tamralipta National Government' that was formed in Tamluk in 1942, he added.

"This parallel government had challenged the muscle power of the Britishers and continued till August 8, 1944. Every year, we organise programmes to commemorate this struggle. We will organise several programmes, from December to August next year," he said.

Adhikari said preparations for the rally, organised in the memory of freedom fighter Ranjit Boyal, was as underway for a long and had nothing to do with his resignation.

"I believe people will say the last word," Adhikari said, without elaborating.

In Haldia, around 10 km away, state ministers Rajib Banerjee and Sujit Bose led a rally of the TMC's youth wing.

"Those who are trying to destabilise Bengal will not succeed. Our leader is Mamata Banerjee who led the Singur and Nandigram movements. She is the true leader of the people," Bose said, targeting Adhikari.