'If someone is Hindu he has to be patriotic, that will be his or her basic character and nature,' RSS Chief Mohan Bhagwat said 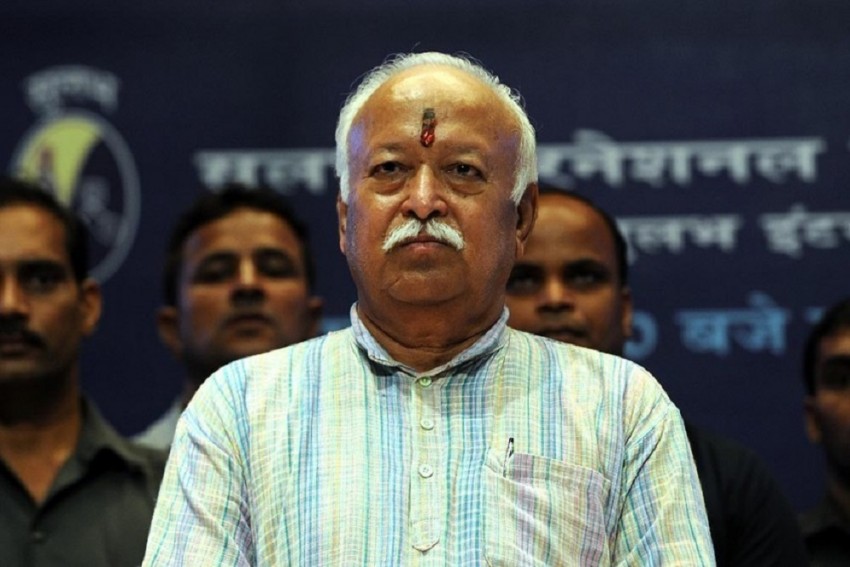 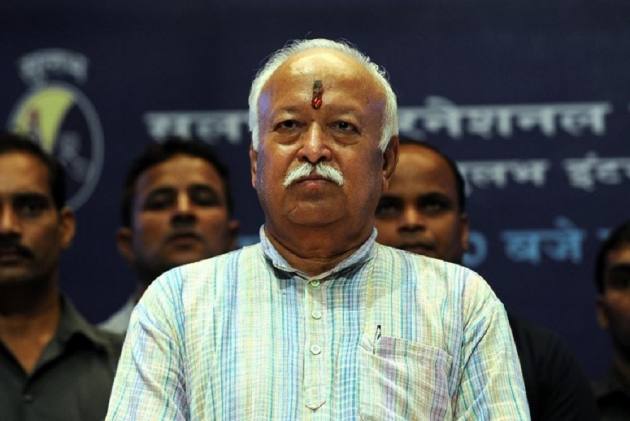 If someone is a Hindu he will be patriotic and that will be his basic character and nature, RSS chief Mohan Bhagwat said on Friday while citing Mahatama Gandhi's remarks that his patriotism originates from his dharma.

Bhagwat was speaking at an event to release the book titled ''Making of a Hindu Patriot: Background of Gandhiji's Hind Swaraj'', authored by JK Bajaj and MD Srinivas.

Releasing the book, Bhagwat said there is no need for speculation that Sangh "is trying to appropriate Gandhiji, that is not the case, no one can appropriate great personalities like him."

Describing the book as an authentic scholarly research document on Gandhi, Bhagwat said Gandhi had suggested that for him his dharma and patriotism are not different as love for his motherland originates from his spirituality.

"Gandhiji had said that his patriotism originates from his dharma," Bhagwat said asserting that dharma does not merely mean religion, it is wider than religion.

"If someone is Hindu he has to be patriotic, that will be his or her basic character and nature. At times you may have to awaken his or her patriotism but he (Hindu) can never be anti-India. But we have to be conscious of the fact that if one loves his country it doesn't mean land only, it means its people, rivers, culture, traditions and everything," he said.

He underlined that Hinduism believes in the existence of unity. "Difference does not mean separatism and Gandhiji has suggested that Hinduism is the religion of all religions," he said.

Talking about Gandhi's concept of ''swaraj'', Bhagwat said by it he means not only changing rulers or becoming self-governing, for Gandhi the struggle for ''swaraj'' was the reconstruction of society based on civilisational values.

Meanwhile, in the book, the authors have quoted Gandhi as having written to Leo Tolstoy that, "… my patriotism is patent enough, my love for India is ever-growing but it is derived from my religion and is therefore in no sense exclusive."

Giving an overview of the book, Bajaj said it tracked Gandhi's life from Porbandar to his visit to England and then to South Africa.

Bajaj said there was a time between 1893-94 when Gandhi was pressured by his Muslim employer and his Christian employees to explore converting to their respective religions but he refused.

By 1905, he became a devout Hindu and also gave lectures on Hinduism, Bajaj said. He cited instances that while practising law in South Africa, Gandhi quoted Bhagwad Gita and Mahabharata in his petitions before the courts.