This comes close on the heels of a terror attack on CRPF convoy in Pulwama district on February 14 in which as many as 40 jawans were killed, and many others were injured. 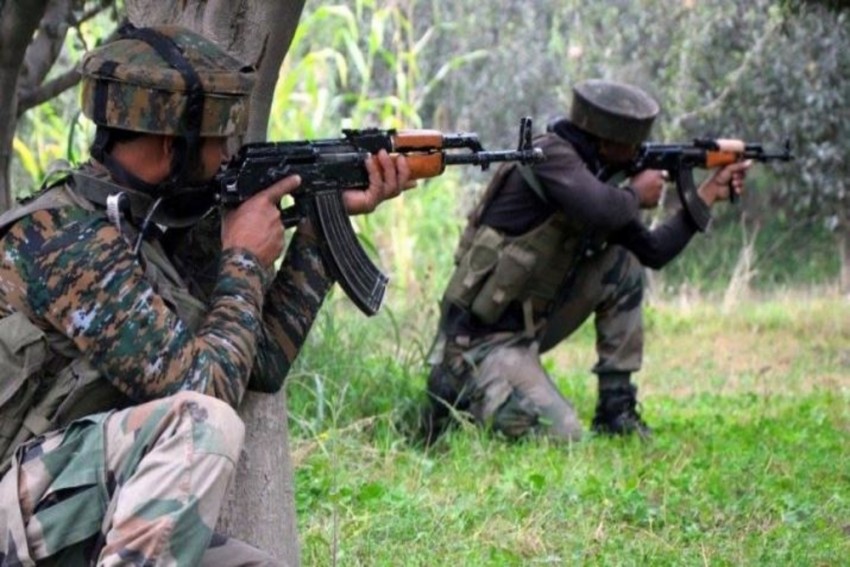 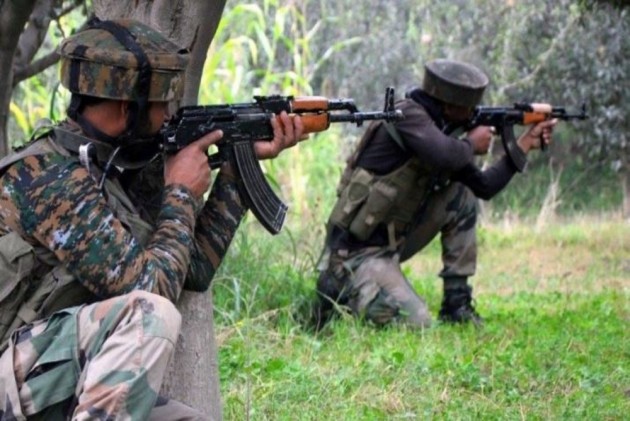 Pakistan army Tuesday violated ceasefire by resorting to firing on forward posts along Line of Control in Jammu and Kashmir's Rajouri district, a defence official said.

Despite repeated calls at Indo-Pak flag meetings for restraint and adherence to the ceasefire understanding of 2003 for maintaining peace and tranquility, Pakistan continues to violate the ceasefire, officials said.

Since the beginning of the new year, Pakistani troops have been regularly violating the ceasefire, especially along the LoC in Jammu division.

A few incidents of ceasefire violations were also witnessed along the International Border (IB) in January.

The year 2018 had witnessed the highest number of ceasefire violations -- 2,936 -- by Pakistani troops in the last 15 years along the Indo-Pak border.