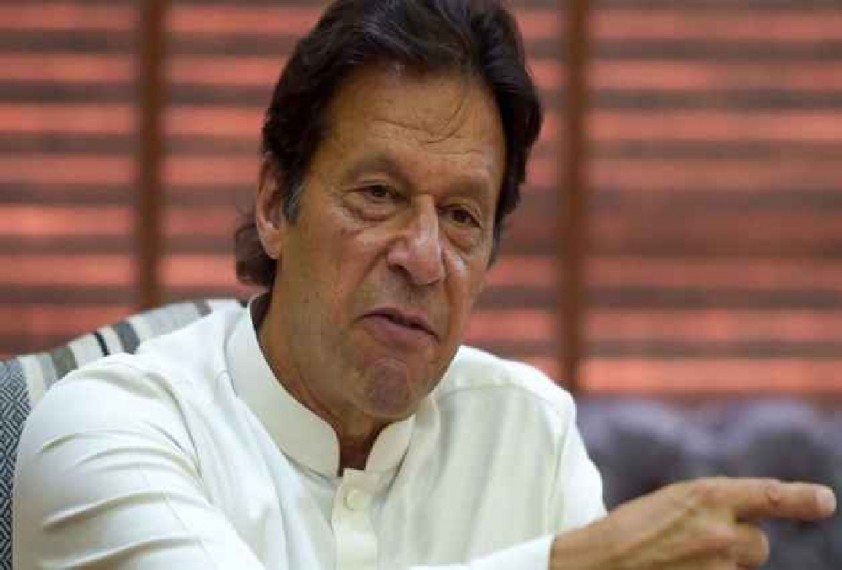 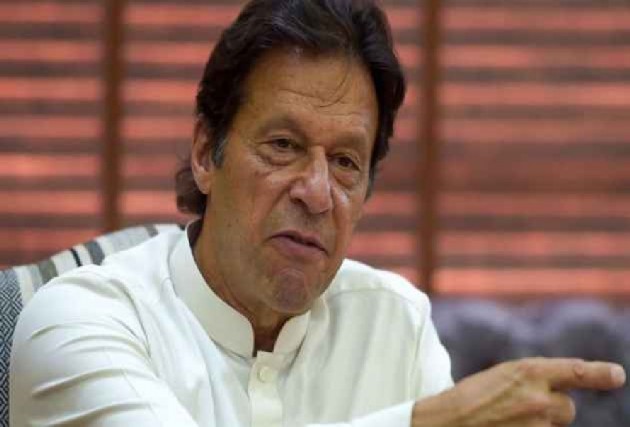 Pakistan on Monday summoned India's Deputy High Commissioner Gaurav Ahluwalia for the fourth time over alleged ceasefire violations by the Indian troops along the Line of Control (LoC).

It claimed that two elderly civilians were killed and a seven-year-old boy was seriously injured in the firing.

He said the ceasefire violations by India were a threat to regional peace and security and may lead to a strategic miscalculation.

Faisal asked the Indian side to respect the 2003 Ceasefire arrangement; investigate these and other incidents of ceasefire violations; instruct the Indian forces to respect the ceasefire, in letter and spirit and maintain peace on the LoC and the Working Boundary, the Foreign Office said.

This is the fourth time in a week that Ahluwalia has been summoned by Pakistan.

Ahluwalia was also summoned by Pakistan on August 14, 15, 16 over alleged ceasefire violations.