Imran Khan will lead a Pakistani delegation in New York from September 21 to September 27 and raise the issue of human rights in Kashmir. 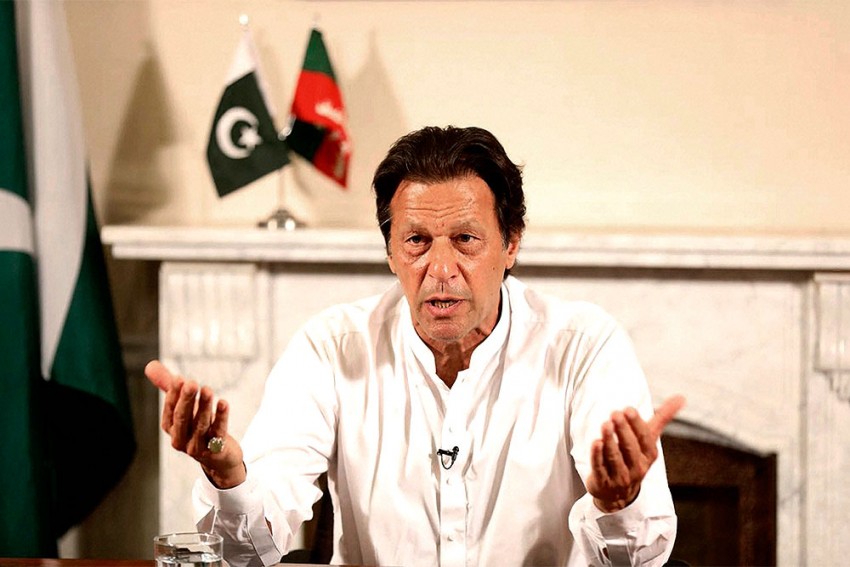 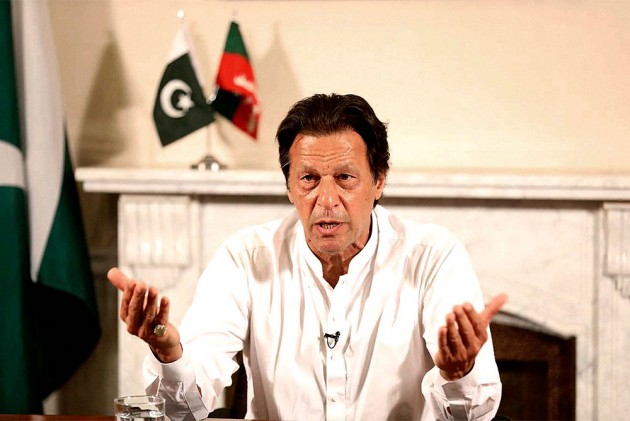 Pakistan -- despite repeated failures -- will continue its efforts to internationalise the Kashmir issue, with its prime minister Imran Khan planning to raise the matter in his address to the United Nations General Assembly on September 27.

Khan will lead a Pakistani delegation in New York from September 21 to September 27 and raise the issue of human rights in Kashmir.

In his address to the UNGA, the prime minister will "share Pakistan's perspective and position on the Jammu and Kashmir dispute and its current human rights and related dimensions," the Foreign Office said in a statement.

"Overall, the centrality of the Jammu and Kashmir dispute would be emphasised through myriad engagements," it said.

Khan has already announced that he will highlight the Kashmir issue in his address to the UNGA on September 27 after India revoked Jammu and Kashmir's special status last month.

He said he will "forcefully present the Kashmir issue like never before" at the UN General Assembly session next week.

Asserting that abrogation of Article 370 was its internal matter, India has strongly criticised Pakistan for making irresponsible statements and provocative anti-India rhetoric over issues internal to it.

Khan will also avail the opportunity to articulate Pakistan's perspective on some key contemporary issues, the statement said.

On the UNGA summit sidelines, the Pakistani premier will hold several bilateral meetings with his counterparts from other countries on climate change, sustainable development, universal health coverage and financing for development.

A trilateral summit meeting of Pakistan, Malaysia and Turkey will be held on the General Assembly sidelines.

Foreign Minister Shah Mahmood Qureshi will also attend the UNGA and interact with his counterparts from various countries, and address important ministerial meetings, especially the OIC Contact Group on Jammu and Kashmir, the statement said.