Paritosh Mandal, 54, went missing in the Aik Nallah in Arnia sector on September 28 when he and two other troopers were patrolling along the India-Pakistan International Border. 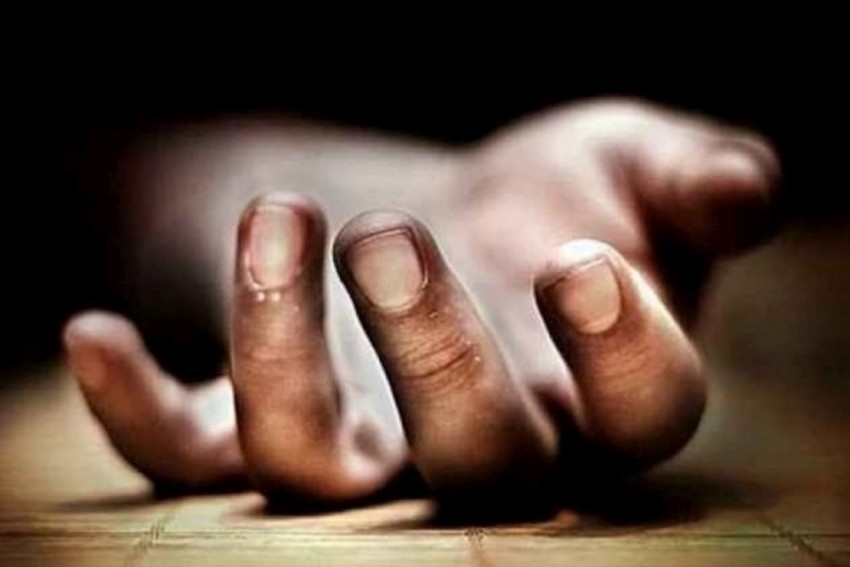 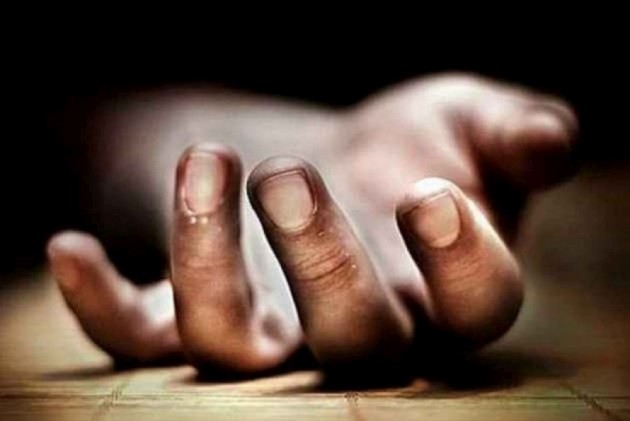 Pakistan on Tuesday handed over to India the body of a Border Security Force (BSF) sub-inspector who had drowned in a river along the International Border in Jammu last week, officials said.

The body of Paritosh Mandal was found "deep inside" the neighbouring country's territory and the Pakistan Rangers informed the BSF about the recovery, they said.

Mandal, 54, went missing in the Aik Nallah in Arnia sector on September 28 when he and two other troopers were patrolling along the India-Pakistan International Border.

Villagers joined hands with the BSF and the State Disaster Response Force (SDRF) to trace him but to no avail, they said.

As the Aik Nallah flows into Pakistan, the BSF informed their counterparts -- Pakistan Rangers about it. On Tuesday the Rangers informed the BSF that Mandal's body has been recovered, officials said.

The BSF sub-inspector was a native of West Bengal's Nadia district.

A spokesperson said the IG of BSF Jammu has conveyed his deep regrets for the unfortunate loss of life of the brave and dedicated soldier. The BSF, Jammu, also thanked the SDRF, villagers and Pakistan Rangers for their efforts.